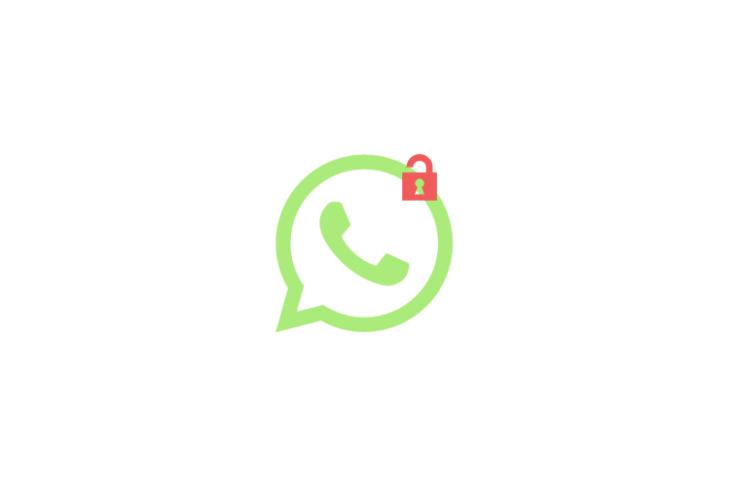 Just yesterday, WhatsApp revealed that an Israeli cyber-surveillance giant attempted to snoop on Indian journalists and human rights activists. The messaging giant sued NSO Group, the firm for carrying out the cyber-attack but has now confirmed that an Isreali state-of-the-art spyware, called Pegasus, was used in the attack.

WhatsApp has disclosed that Pegasus was used in the snooping attack, only a day after filing a lawsuit in the U.S Federal Court in San Francisco. The alleged attack took place during a 14-day period, ending in mid-May, and NSO Group any denies involvement.

The Pegasus spyware requires you to click an exploit link, enabling the hacker to use known vulnerabilities in WhatsApp to penetrate security features on the phone. You won’t even notice but Pegasus will be installed on your device, opening up access to all confidential information and device functionality.

“Indian journalists and human rights activists have been the target of surveillance and while I cannot reveal their identities and the exact number, I can say that it is not an insignificant number,” a WhatsApp spokesperson revealed to The Indian Express. The report further adds that at least 2 dozen academics, lawyers, Dalit activists and journalists in India were contacted and alerted by WhatsApp about this attack.

Here is the good news. Whatsapp was able to raise the alarm of hacking and they promptly took measures–Technical & Legal. Having being approached by them, they suggested measures to be safe online.

Some of them have even taken to social media to confirm the same, as you can see in tweets attached above. WhatsApp updated its app to patch the vulnerabilities and also launched a probe into the hack to find all those affected by the Israeli hacker – around 1400 users.

As per a report in IANS, the snooping controversy has snowballed into a political attack. Congress is using it to target the Bharatiya Janata Party (BJP) and blaming them for an attempt to snoop on human civil rights activists. Several Congressmen tweeted on this matter, calling out the current ruling party on social media. You can check out some of these tweets right here:

Big Bro is watching, reading and analysing your #WhatsApp message.

In response, BJP has challenged the messaging giant to reveal the names of the users affected by this attack. WhatsApp has, however, declined the request to reveal the identity and “exact number” of those who were targeted. And why would it? It is a Facebook-owned company that values the privacy of its users.

While many are already placing the BJP in its crosshairs, looking for someone to blame without any investigation, the IT Ministry is said to have reached out to WhatsApp and seeks a reply on the spyware attempt by November 4 next week. The messaging giant needs to explain all the details of the Pegasus spyware attack and how it affected some Indian journalists and activists in response.