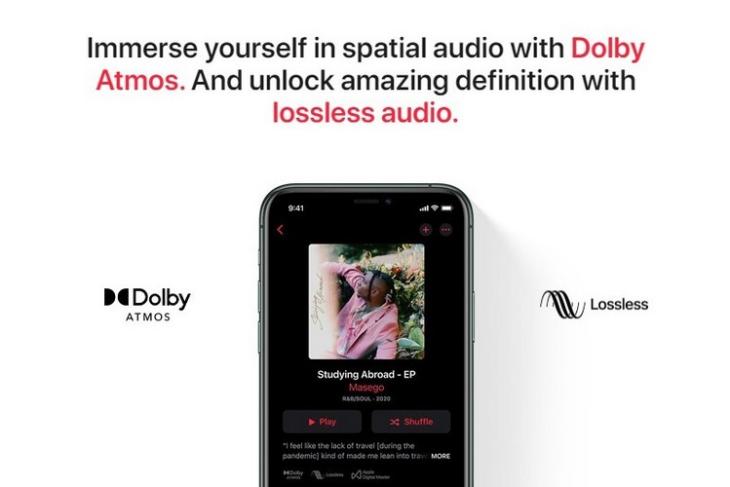 After announcing support for Hi-Res Lossless Audio and Spatial Audio with Dolby Atmos for Apple Music earlier this year, Apple started rolling out the features in various countries by the end of June. However, the new features were not available to Apple Music subscribers in India until date. Today, however, the Cupertino giant has started rolling out Lossless Audio as well as Spatial Audio support in India.

Now, if you are eager to try out Lossless Audio on your iPhone or iPad, here’s how you can check if the feature has rolled out for you or not. Open the Settings app and go to Music -> Audio Quality. Here, you will see a new “Lossless Audio” toggle at the top. Enable it to enjoy high-fidelity audio streaming in Apple Music. You can learn more details in our in-depth article on how to play lossless audio in Apple Music. 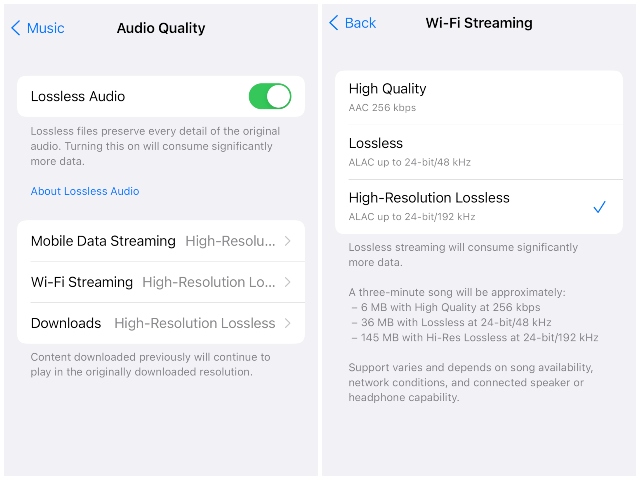 Moreover, Apple Music Lossless Audio support is not limited to Apple devices like iPad, iPhone, or Mac. You can even enjoy lossless audio on Apple Music for Android. Yes, the Cupertino giant has enabled the features in its streaming app for Android, but there’s a catch. The Lossless audio feature is only available in Apple Music version 3.6.0-beta on Android for now. We installed the Apple Music beta app on our OnePlus Nord running Android 11, and it worked perfectly fine. 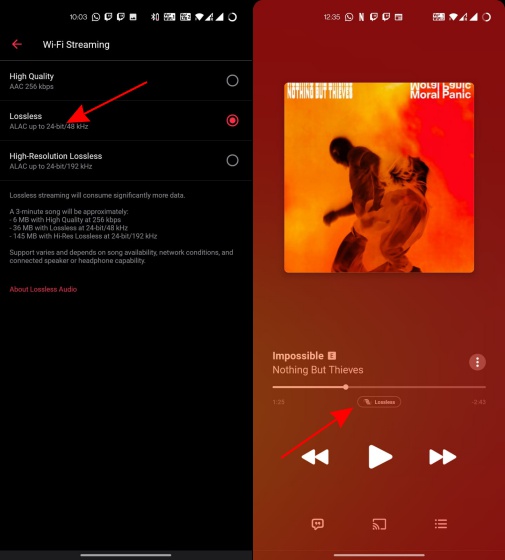 Now, for the unaware, the new Hi-Res Lossless audio is a new audio format that delivers studio-quality audio on Apple’s music streaming platform. While the said technology in Apple Music supports most of the high-end earphones and headphones line, it surprisingly does not support any of the AirPods models. However, AirPods owners will be able to enjoy Apple’s proprietary Spatial Audio technology, which is a unique technology that delivers a surround-sound experience to listeners.

Although the Apple Music website showed the “coming soon” label for these features for a long time, it now highlights the Lossless audio feature to garner potential customers. So, if you are an Apple Music subscriber in India, are the new features available to you? Let us know in the comments below.