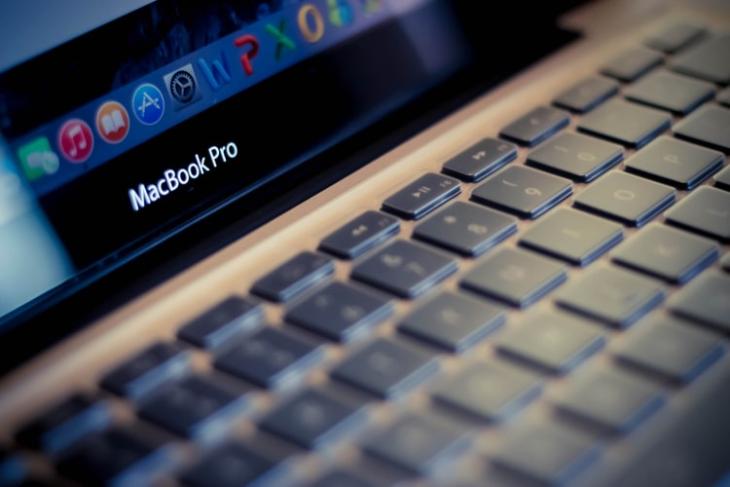 Since the start of this year, several MacBook Pro users have been reporting an unusual charging issue with their laptops. As per earlier reports, many users faced the problem wherein their laptops would not charge past 1% even if they charge overnight. So now, Apple is offering a free battery replacement for the affected MacBook Pro laptops.

Yesterday, the Cupertino giant released an official support document addressing the issue. As per Apple’s document, “a very small number of customers with 2016 and 2017 MacBook Pro computers have experienced an issue with the battery not charging past 1%.” For these users, the battery health status on their devices will now show “Service Recommended”. If it shows that the battery health is “Normal”, then the battery is not affected by the issue.

So, if your 2016 or 2017 MacBook Pro shows “Service Recommended” for the battery health status, then Apple recommends contacting them to get the “battery replaced, free of charge”. However, the service executives will examine your device to decide if it is eligible for a free battery replacement prior to the actual deed.

Moreover, the free battery replacement service is only available for certain MacBook Pro devices. Below is the list of models that are eligible for this offer:

So, if you have any of the above models and have been experiencing the said charging issue with your device, then contact Apple to get your free battery replacement.

As per the document, the company also released a macOS update to prevent this issue on unaffected 2016 and 2017 MacBook Pro devices. Further, even if your device is not affected by the charging issue, Apple strongly recommends updating your software to macOS Big Sur 11.2.1 or install the supplemental macOS Catalina 10.15.7 update.