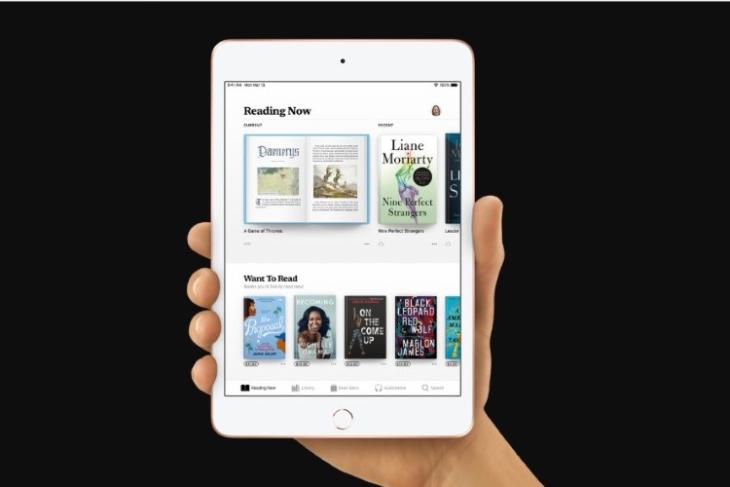 According to Kuo, the Cupertino giant will launch the 10.8-inch iPad sometime later this year, likely in the second half, while the 9-inch iPad Mini will launch in the first half of 2021. He also added that both the new iPads will come at affordable price points.

As it currently stands, Apple’s iPad line-up consists of the iPad Mini, iPad Air, iPad, and iPad Pro, which got an upgrade earlier this year with LiDAR scanner and a Magic Keyboard. The current generation iPad Mini comes with a 7.9-inch screen, but if Kuo’s prediction is true, Apple seems to be thinking that the smallest tablet it offers should be at least 8.5 to 9 inches. Meanwhile, the 7th-gen iPad has a 10.2-inch screen, and if Apple launches the 8th-gen iPad with a 10.8-inch display, that would make it bigger than the iPad Air’s 10.5-inch screen as well, not to mention, encroaching on the iPad Pro’s 11-inch display territory.

How Apple plans on streamlining its iPad line-up is unclear as of now, but the company’s line-up hasn’t been the most streamlined in recent years anyway, so maybe it’s embracing the chaos.

Also noteworthy is that Kuo’s note claims Apple will launch its rumoured AR glasses will launch in 2022 at the earliest. The company recently announced its acquisition of NextVR, and while that was a VR startup, it’s a strong hint that the company is investing in AR/VR technology and talent.