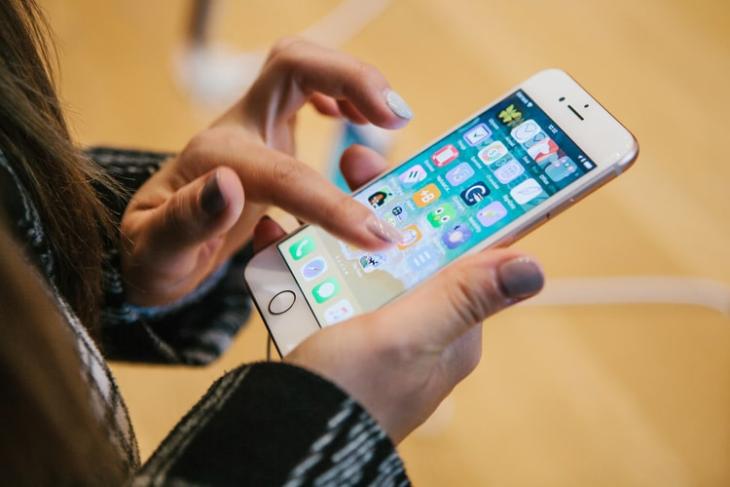 Apple often publishes patents that detail the technologies upon which the Cupertino giant is working actively. So, according to a series of patents published recently, the company is currently developing advanced force-pressure sensors that may be integrated into its future products. Some of these patents also hint at a 3D touch-like feature for iPhones. So, let’s take a closer look at the details.

According to a recent report by Patently Apple, the US Patent and Trademark Office (USPTO) recently published an array of Apple patents, detailing devices with advanced force and pressure sensors. These patents reveal how Apple could use these sensors to enable various health and utility features in its future devices like the next-gen Apple Watch models, iPhones, and iPads.

The patent also states that Apple could use the new technology to develop electromechanical fluid pressure sensors for the Apple Watch. These will be designed for “small form factor devices” and will be substantially smaller than regular force sensors. Hence, the new pressure sensors will help Apple eliminate mechanical parts from the Apple Watch models to make them more durable and rugged.

Another interesting patent reveals that the company might use the new force-pressure sensors to develop smart straps for the Apple Watch. These specialized straps would be able to detect blood pressure and pulse wave velocity of wearers. A similar Apple Watch band was hinted at by another patent last year.

Other than these, some of the patents show how the new electromechanical fluid pressure sensors can be integrated into the trackpads of MacBooks or iPhone and iPad displays. These will enable the devices to “precisely detect small or gradual changes in force.”

Furthermore, the patent images show that Apple could use multiple small modules of the sensors instead of using a single component. This leads us to believe that the company could bring a 3D touch-like feature with its upcoming iPhones or iPads. For those unaware, 3D touch was a popular feature on iPhones, which was later removed primarily due to the high manufacturing cost.

Now, although these patents seemingly suggest new features for Apple devices, it is worth mentioning that most of the patents from Apple do not see the light of the day. So, we’d suggest you take the above information with a grain of salt, and let us know your thoughts on them in the comments below.