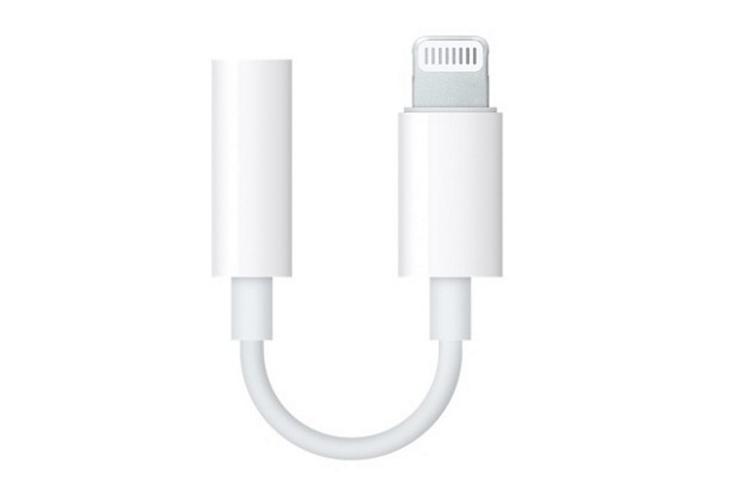 In what could well be the ultimate death-knell for the already-endangered 3.5mm headphone jack, Apple is said to be all set to stop bundling the Lightning to 3.5mm headphone adapter with iPhones going forward. According to a research note penned by Barclays’ analyst Blayne Curtis, the upcoming iPhone models are expected to skip the included ‘dongle’.

The company has bundled the Lightning-3.5mm adapter as part of every single iPhone retail pack ever since getting rid of the legacy port on its iPhone 7 and 7 Plus models in 2016. The adapter, however, is available for purchase from authorized third-party retailers for around $9. 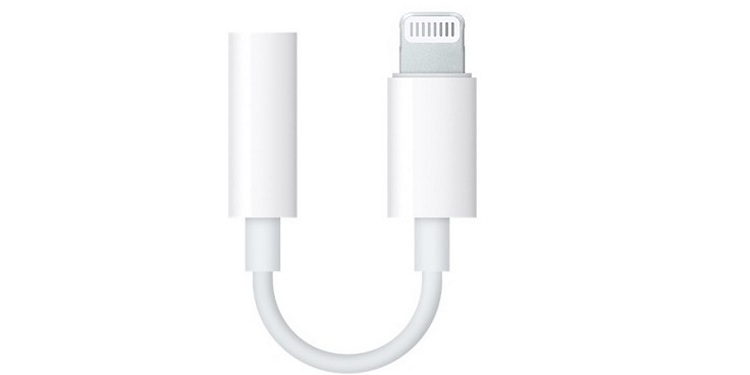 Meanwhile, another Barclays research note penned by analyst Mark Moskowitz claims that the lower-than-expected sales for the iPhone X is indicative of a larger malaise that suggests a ‘weaker iPhone franchise’. Citing an “incremental deterioration in demand, particularly for IPX (iPhone X)”, Moskowitz cut his price target for Apple’s stock from $168 to $157.

As part of the investor note, he also claimed that the company has alienated many of its traditional customers by pricing the most desirable product way too high. According to him, the main demands from smartphone users are longer battery-life, better cameras and smooth texting functions, and not the biometrics gimmickry that most smartphone vendors seem to indulging in these days.

That being the case, he says average sales prices for all smartphones across the industry may decline in the months to come.

However, not all analysts seem to agree. In a note published last week, Gene Munster, an Apple analyst and managing partner at Loup Ventures, claimed that “The Apple story is intact”. According to him, “Investor optimism will rise going into the summer as anticipation grows ahead of 3 new iPhones in the fall”.