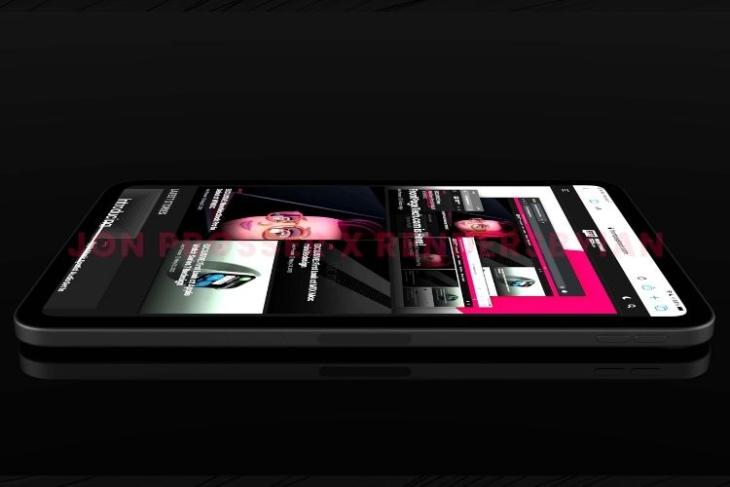 Following various rumors, Apple launched the new iPad Pro with its in-house M1 chip earlier this year. However, reports of the Cupertino giant releasing a new iPad mini with an updated design have been floating around for some time now. Well today, we have gotten a first look at the rumored iPad mini 6 in some CAD renders.

Shared by reputable Apple leaker Jon Prosser from FrontPageTech, the 3D renders of the new iPad mini showcases the device in all its glory. Prosser says that the renders are based on “a blend schematics, CAD files, and as well as hands-on images” of the redesigned iPad mini. You can check out the renders attached below. 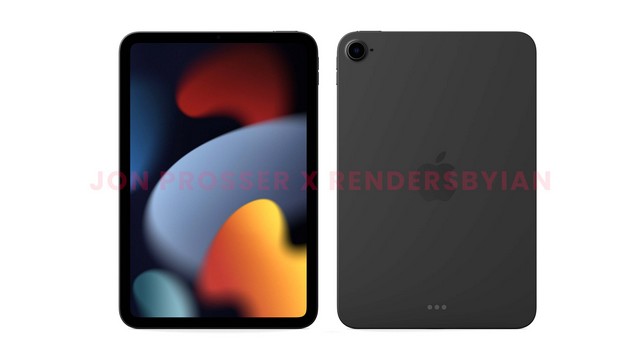 So, as Prosser notes, the upcoming iPad mini will see its first major redesign after six whole years. It will come in the same boxy, squared-off design that the latest iPhones and iPads boast. Citing a previous report from Mark Gurman of Bloomberg, Prosser pointed out that Apple aims to remove the home button on the iPad mini 6 to include a bigger display in the same footprint as the current iPad mini model.

The iPad mini 6 will reportedly be just 3mm bigger than the current iPad mini and its dimensions are 206.3mm x 137.8mm x 6.1mm, as per the leak. Prosser mentions that it looks just like the 2020 iPad Air, but is smaller.

Apart from these, for the lack of the home button, Apple will allegedly move the Touch ID sensor to the power button. Furthermore, the iPad mini 6 will pack drastically improved speakers, which, as per one of the sources, are “crazy nice”. It will reportedly come with 5G support and pack Apple’s A14 processor inside.

Plus, the Lightning connector at the bottom of the device will also be replaced by a USB-C port, in line with the modern iPad models. The iPad mini 6 will come in 3 color variants – (rose) gold, silver, and black. 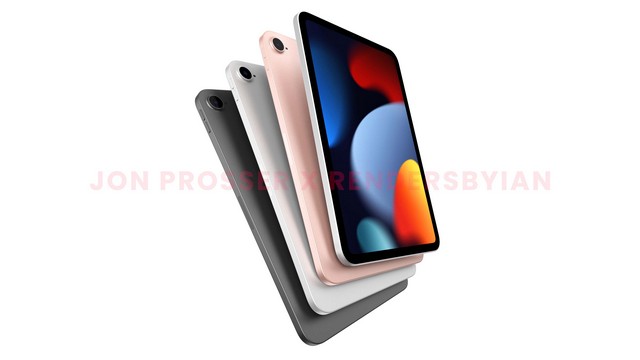 Now, there’s more we know about the upcoming iPad mini. As per the sources, the iPad mini 6 will come with Apple Pencil support. However, it is unlikely to support the current Apple Pencil model, but a new smaller one. It will be more like an Apple Pencil mini.

Prosser cited previous leak reports that mentioned the existence of a new Apple Pencil 3. However, following today’s reference, the leaker compared an alleged leaked image of the Apple Pencil 3 with the current model, as you can see in the image below. So, there is a possibility that Apple might release a new Apple Pencil, especially for the iPad mini, when it launches the device later this year. 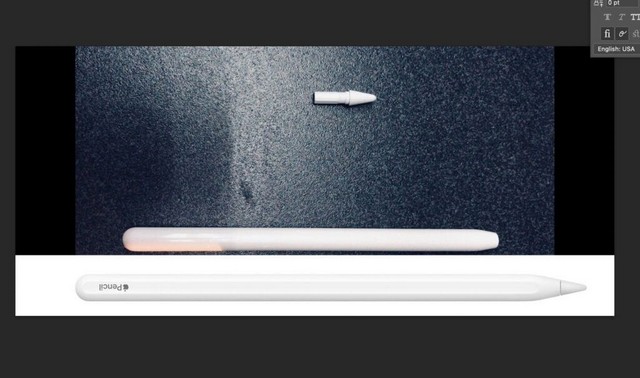 According to the report, Apple is aiming to unveil the iPad mini 6 by the end of 2021. However, nothing has been made official yet. So stay tuned for more updates and developments on this story.