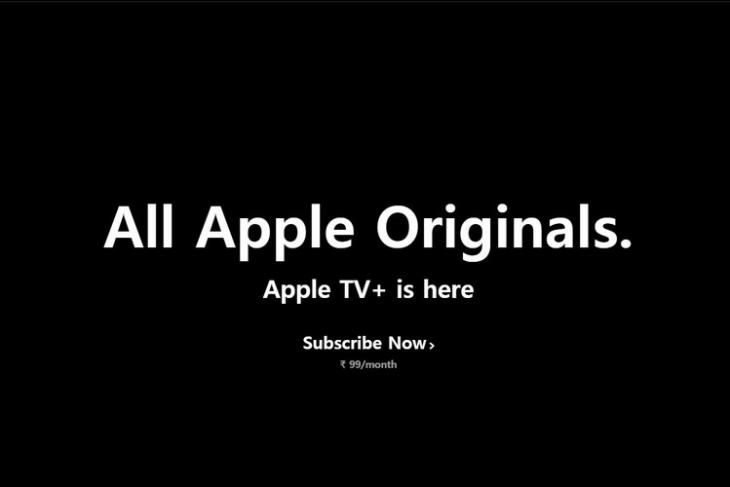 Amidst the Novel Coronavirus outbreak around the world, many productions in Hollywood are being shut down. And Apple has already taken several precautionary measures as they have been hit by the virus in a few ways. So after President Donald Trump announced a national emergency, Apple shut down many of its Apple TV+ active productions that were in the works.

According to a recent report by Deadline, Apple has halted production process of many of the Apple TV+ series including shows like “See”, “Servant”, “For All Mankind” and “Mythic Quest: Raven’s Banquet”. Season 2 for these shows were to come out in the near future. However, that won’t be possible soon. And I am quite bummed about “Servant” season 2 not releasing anytime soon.

Recently, we also heard about the Jennifer Aniston and Reese Witherspoon starrer “The Morning Show” being cancelled as of now. Additionally, production for the upcoming miniseries – Lisey’s Story, based on Stephen King’s novel has also been shut down by Apple.

As the death count and the number of cases of the COVID-19 continue to increase, it is affecting every sector, from technology to entertainment. Apple has been affected in more than one way due to this Novel disease. And as Apple recently entered the streaming market, this hit might become a huge liability for them.

As of now, there are no reports of when these productions will start again. We do not even know if these are temporary or permanent (hopefully, temporary). Recently, we also saw Netflix shutting production of some of their movies and TV shows to comply with government regulations.

As the disease continues to spread around the world, this epidemic is impacting many businesses and sectors. The governments and the health departments are trying their best to contain the disease. So, these productions shutting down is for the best interest of the public, the actors and the crew. However, for the viewers, not so much in the best interest range.