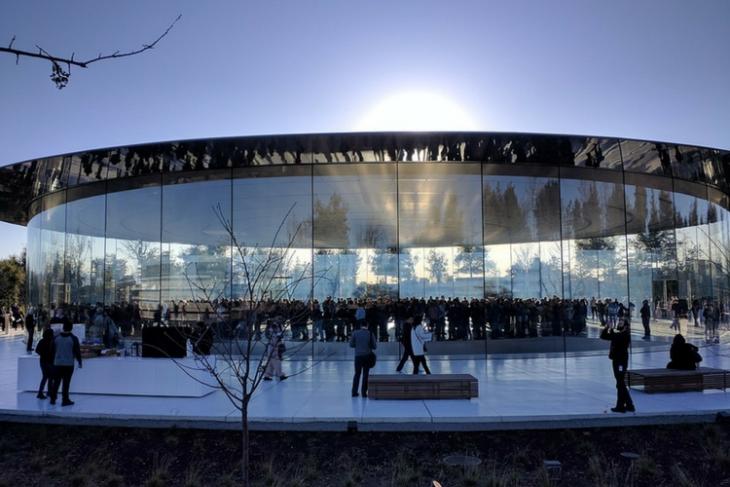 As reported by Bloomberg, employees have found themselves unexpectedly running into the glass walls. In fact, some workers also put up sticky notes to make people cautious about the glass walls. But we all know Apple right? The warning notes were removed to maintain the sleek design of the infrastructure. 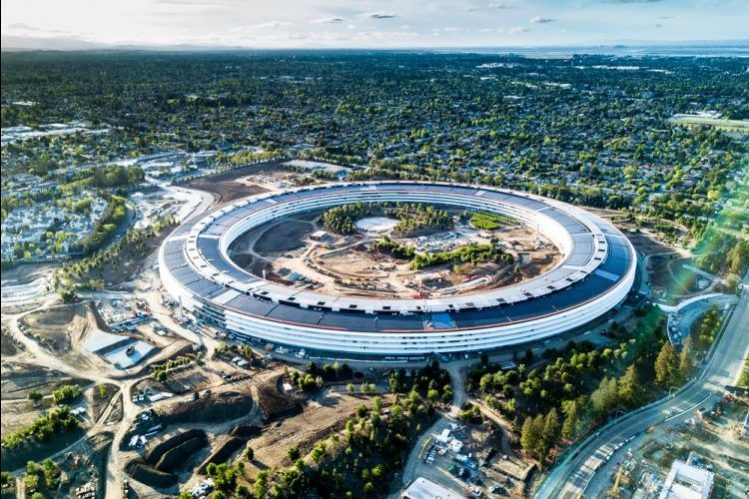 According to some people who are familiar with the situation, there are other markings to identify the glass. This is indeed quite laughable considering the fact that Apple’s latest campus has been lauded as an architectural marvel.

Just a quick tidbit of information about Apple’s new campus: Apple’s spaceship campus was crafted by famed architect Norman Foster. It is based on the vision that Apple’s co-founder Steve Jobs had in his mind. Jobs reportedly described as “a little like a spaceship landed.”

That being said this isn’t the first time that Apple is having issues with so-called “glass buildings.” In late 2013, the company was sued by an 83-year old lady named Evelyn Paswall. She walked into the glass wall of an Apple Store and broke her nose. She then sued the company arguing that there should have been a warning on the glass wall.