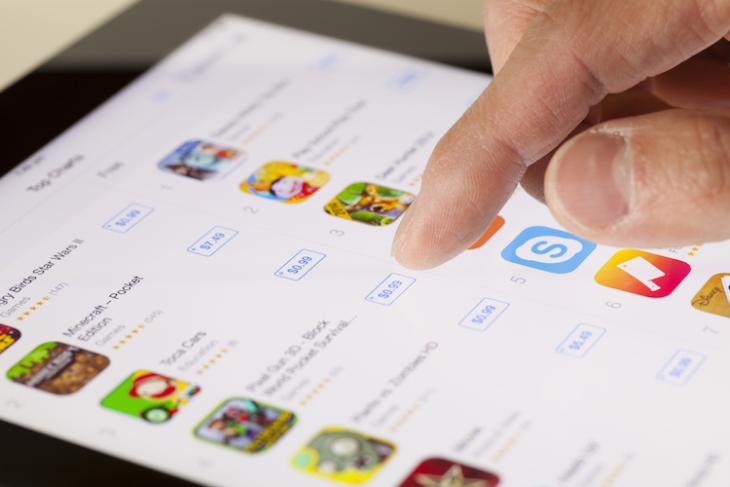 Late last year in December it was revealed that Apple was working on cross-platform app support which would allow developers to code a single app for both iOS and macOS. The project, codenamed Marzipan, was first brought to light by an extensive report from Bloomberg which claimed that the project would start rolling out as early as 2018 and may even be highlighted at the company’s annual developers conference in June.

However, according to a recent report from 9to5Mac, the cross-platform support for apps might not be made available until 2019. The report cites claims made by John Gruber from Daring Fireball who is “nearly certain” that the feature will not be launched at WWDC this year and is much rather a “2019 thing for macOS 10.15 and iOS 13”. 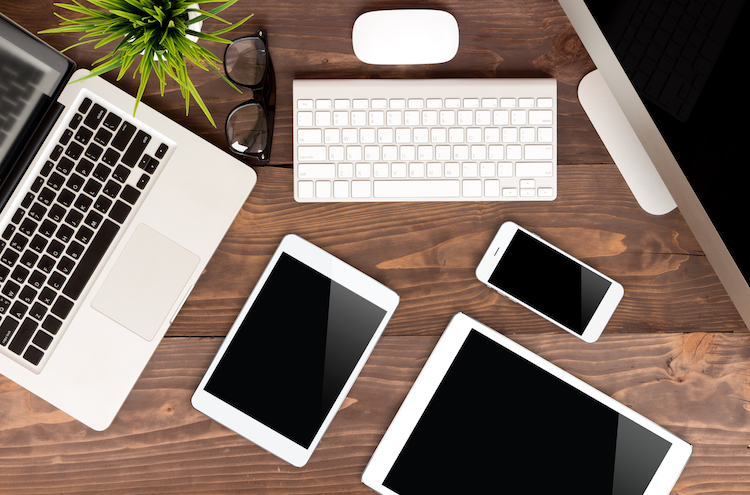 “…makes sense that if Apple believes that (a) iOS and MacOS should have declarative control APIs, and (b) they should address the problem of abstracting the API differences between UIKit (iOS) and AppKit (MacOS), that they would tackle them at the same time.”

As of now Apple has released no official information, but with WWDC just a month away we can expect to hear more about cross-platform app support in the coming weeks.