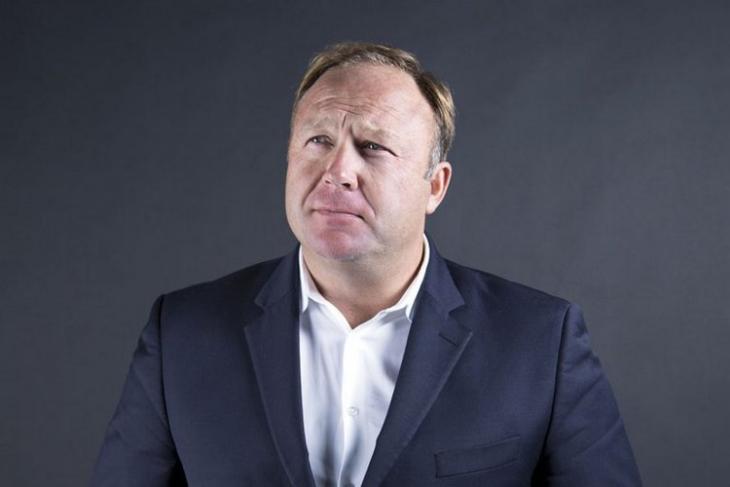 Apple has permanently removed the Infowars app from App Store, following a ban from Twitter yesterday.

The development comes almost exactly a month after the company had removed a number InfoWars podcasts from iTunes for allegedly violating the company’s stated policy against hate speech, and just a day after Twitter finally banned Alex Jones and Infowars from all its platforms after publicly defending its earlier decision of not banning the controversial firebrand.

Infowars, in case you didn’t know it already, is the far-right website founded by notorious American conspiracy theorist and talk-radio host, Alex Jones, who is known for making incendiary statements and peddling debunked conspiracy theories. 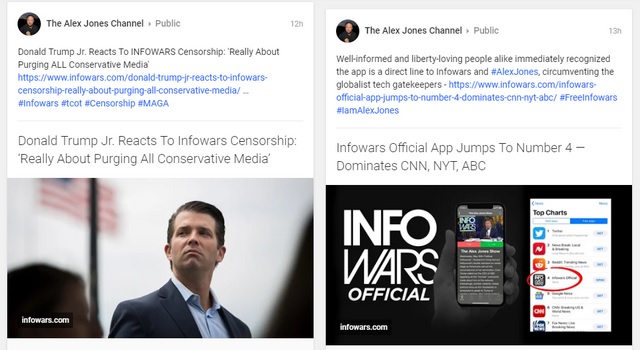 On its part, Apple refused to get into details about the ban, but claimed that it is consistent with the company’s policy of keeping offensive content off of its App Store. According to the App Store guidelines, “Apps should not include content that is offensive, insensitive, upsetting, intended to disgust, or in exceptionally poor taste” if they want to be on the platform.

“Defamatory, discriminatory, or mean-spirited content, including references or commentary about religion, race, sexual orientation, gender, national/ethnic origin, or other targeted groups, particularly if the app is likely to humiliate, intimidate, or place a targeted individual or group in harm’s way”

It’s worth noting here that Jones and Infowars has also been banned from a number of tech platforms over the past few months as the far-right rhetoric in the run-up to the upcoming US mid-term elections get shriller and more threatening, seemingly, with every passing week. Facebook, Spotify and YouTube have all recently banished Jones from their platforms on charges ranging from hate speech to abusive behavior.