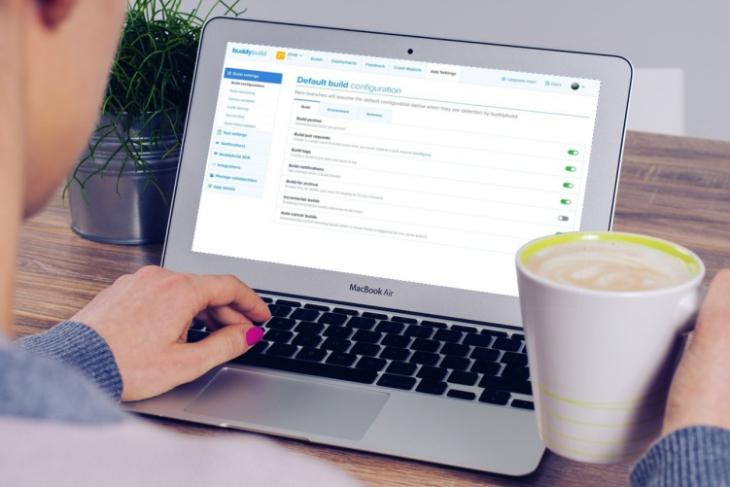 Even though the iOS app ecosystem is one of the biggest in the world, Apple is always looking to attract newer developers to build apps for its platforms.

To make this a reality, the Cupertino giant is making the development and testing of iOS apps easier with the acquisition of a Vancouver-based startup called Buddybuild. The financial details of this transaction have not been disclosed by either party.

As described on its website, Buddybuild is an app development platform that combines together ‘continuous integration, continuous delivery, and an iterative feedback solution’ all into a singular yet cohesive service. This means you get all development, as well as debugging tools, required to build, iterate or publish your apps in one service.

As for how the Buddybuild service works, it typically provides app development teams a streamlined workflow to quickly design and publish all iOS apps through repository websites such as GitHub, BitBucket or GitLab. The developers can choose to instantly deploy or schedule their app releases, while also managing provisioning profiles and app signing quite handy for developers.

In their official blog post, the Buddybuild team comments on the acquisition as under:

“We’re excited to share that the Buddybuild team has joined the Xcode engineering group at Apple to build amazing developer tools for the entire iOS community.”

Post acquisition, the whole Buddybuild team (close to 40 employees) will join Apple, but won’t move to Cupertino. They will continue to build upon the existing platform from Vancouver but have now announced that the service will remain available to existing customers, who’re still building iOS apps but not for those who signed up to the free starter, as well as Android app development plans on 1st March 2018.

Buddybuild has also emphasised that new customer sign-ups have been closed, starting right away. And as stated above, this acquisition means the end of Android app development on Buddybuild.

Buddybuild’s tools are most likely to be merged with Apple’s Xcode development platform in the coming months.

So, what are your views on Apple’s latest acquisition? Will it really be as useful for developers as it sounds? Let us know your opinions in the comments down below.