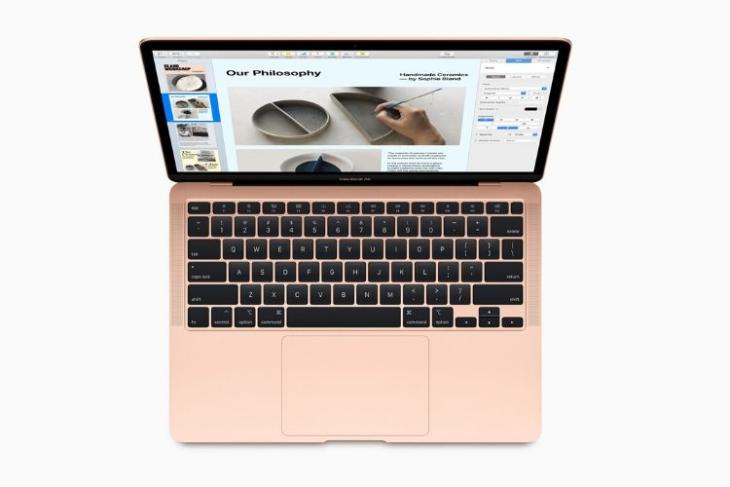 I was never a fan of Apple’s ultra portable 12-inch MacBook. It was priced in the ballpark of a MacBook Pro, but had too little to offer. However, a new supply chain report originating from China suggests Apple has something better in mind for its refresh. Apparently, the Cupertino giant is going to launch the 12-inch MacBook with its in-house Apple Silicon chipsets by the end of this year.

For the unaware, Apple announced a switch to in-house Apple Silicon for the Mac at WWDC 2020. Tim Cook even went as far as to confirm that the first few devices with Apple processors will ship this year. However, we do not yet know which devices these will be.

“Industry sources pointed out that the first A14X processor designed by Apple has been finalized and will begin mass production using TSMC’s 5nm process before the end of the year.

Apple’s supply chain industry pointed out that by the end of this year, Apple is expected to launch a Macbook with a 12-inch Retina Display, using a self-developed and designed A14X processor. The processor is codenamed Tonga and supports a USB Type-C interface. It will weigh less than 1 kilogram.” reads the report.

It goes without saying that the things mentioned in this report have not been corroborated. As such, as probable as this course of action may sound, you should take this information with a pinch of salt. After all, we have heard differing reports about Apple’s first ARM Mac. Famed analyst Ming-Chi Kuo said that a MacBook Pro will be the first to use Apple processors. It remains to be seen what Apple finally does as far as its release of Apple Silicon powered Macs is concerned.