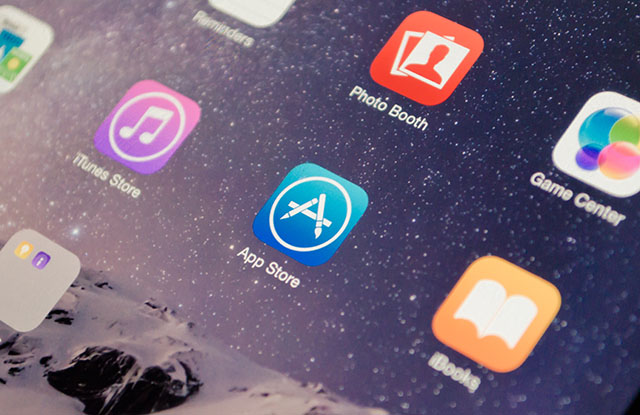 According to data released by app analytics firm Appfigures (via TechCrunch), the total number of apps on the App Store shrank for the first time in 2017 following Apple’s quality crackdown. The data revealed that the App Store lost 5 percent of its total apps over the course of last year, decreasing the number of total apps from 2.2 million in the beginning of the year to 2.1 percent by year end.

In contrast, Google’s Play Store saw significant growth in 2017, recording a 30 percent increase in app. The Play Store hosted 3.6 million apps by the end of last year, with developers releasing 1.5 million new apps in 2017, up 17 percent over the previous year. Appfigures believes that the drop in number of apps was caused by a combination of factors, including Apple’s enforcement of its review guidelines and the technical change on iOS 11 which required apps developers to update their apps to the 64-bit architecture.

Back in 2016, Apple had also promised to clean up the App Store by removing outdated and abandoned apps, which included those that don’t meet the company’s current guidelines. Apple also took charge against clone and spam apps on the platform and combined with the number of 64-bit incompatible apps, the removals crossed hundreds of thousands over the course of the year.