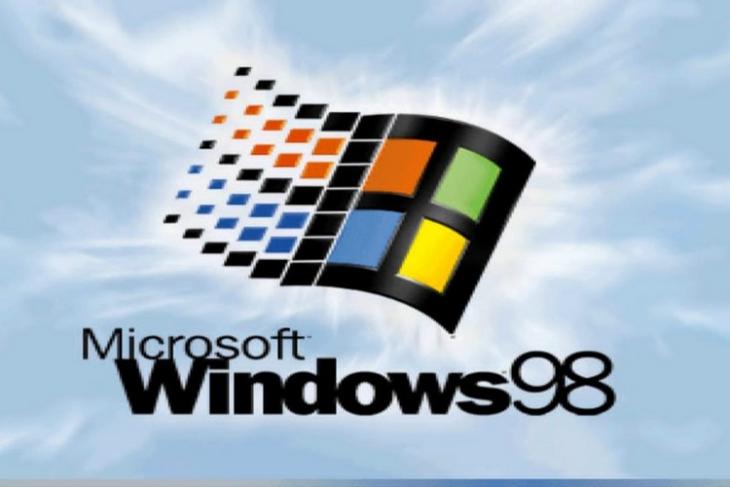 While Microsoft prepares to release the next-gen Windows version, Windows 11, by the end of 2021, we have discovered an app that brings the classic Windows 98 experience to your Android device. The app essentially simulates every aspect of the retro Windows version on Android devices and teleports users to the good ol’ days when the Start button came with a pixelated Windows logo.

Dubbed Win 98 Simulator, the app is built by a developer named LR-Soft. Although it does not add any additional functionalities to your device, the app will bring back some good memories of using one of the earliest versions of Windows.

The app, along with the classic Windows 98 UI, brings almost all the system apps and games that Microsoft bundled with this older-gen Windows version. This includes MS Paint, the retro Internet Explorer, Windows Media Player, and even popular games like Solitaire, Minesweeper, and FreeCell. You can check out some of the screenshots right below.

Moreover, it comes with USB/ Bluetooth mouse support to control the on-screen cursor. Otherwise, you can simply swipe to move the cursor around, use the volume up button to left-click, and the volume down button to right-click. Plus, it adds the original Start Menu, along with the pixelated Windows logo, to invoke the ultimate nostalgia. There’s also no refresh button in Windows 98, which has also been hidden in Windows 11.

Now, it is worth mentioning that Windows is a desktop-based operating system rather than a mobile OS, so the Win 98 Simulator runs in landscape orientation by default. Nonetheless, it is pretty cool to experience the classic Windows 98 on a modern Android smartphone. It shows how far technology has come since Microsoft released Windows 98 back on June 15, 1998.

Win 98 Simulator is currently available on the Google Play Store and has over 1 million downloads. It has a 4.6 stars rating and requires Android 4.1 or above to run. So, if you want to experience Windows 98 on your smartphone, we suggest you download the app right now. Also, let us know your thoughts in the comments below.

This App Brings Back Notification Tickers on Android