AnyTrans, the popular iOS device manager software, is considered by many as a worthy replacement to iTunes. Well, it’s capable of transferring any media from your computer to your iOS device and vice-versa, in addition to creating backups of your device. Apart from this, the software can connect to your iCloud account in order to manage your online storage. Users can also download videos from various websites for offline viewing on your iPhone or iPad. These features along with an intuitive user interface make AnyTrans one of the best iOS device manager software out there. Plus, it’s better, as iMobie, the company behind the popular software has just released a new update that brings some really interesting features.

iMobie, the company behind AnyTrans is currently testing out a nifty new feature called “iOS Mover” that lets Android users easily move the data from their existing smartphones to any of their iOS devices with absolute ease. Although certain features of the software have limitations when you’re using the free trial mode, you’ll be pleased to know that the latest “iOS Mover” functionality is completely free of cost. Therefore, you don’t even have to pay a dime to transfer every piece of data from your Android to iOS device. The company has implemented the feature, as they expect more people to make the switch from Android to iPhone in the months to follow, especially because of the radical design change that’s widely expected in the upcoming iPhone 8.

The latest version of AnyTrans which includes this new feature, has been recently pushed out to the general public after a brief private beta testing phase. If you’ve installed the updated version of the software already, simply follow the steps below to move the data from the Android smartphone to your new iOS device: 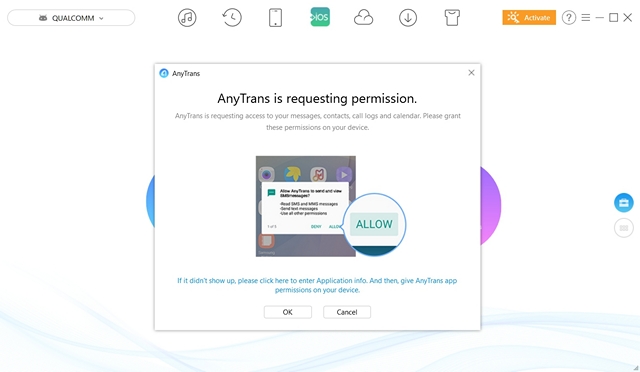 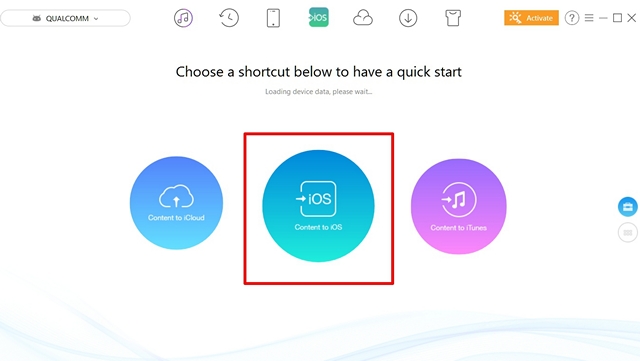 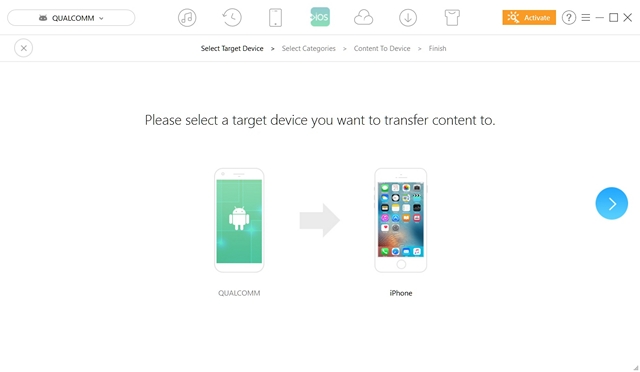 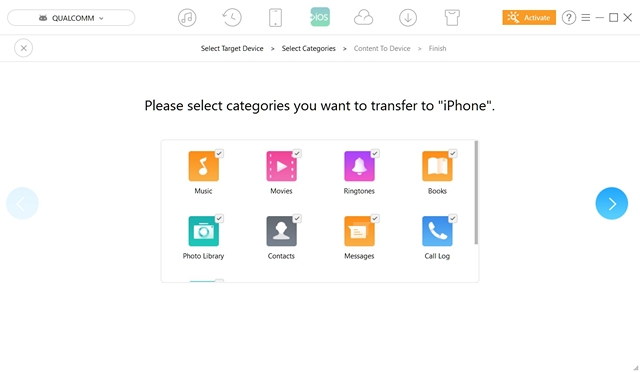 Well, that’s pretty much it, as all the transferred content will now show up on your new iPhone. That wasn’t quite hard, was it? This is exactly one of the reasons why we enjoyed using AnyTrans.

AnyTrans checks most of the boxes when it comes to iOS device management, and it’s certainly better than iTunes in terms of flexibility. With this new iOS Mover feature, the software becomes an obvious choice when it comes to replacing iTunes on your computer. Unlike Apple’s official “Move to iOS” App that’s available for Android devices, this AnyTrans feature gives a lot more flexibility by letting you transfer almost every form of data that you’ll actually need. From transferring media content from your computer to managing your iCloud storage, the software is capable of doing almost everything that you’ll need, when it comes to managing an iOS device. So, if you’ve already been using AnyTrans, what do you think about this software, and how excited are you to try out its new iOS Mover feature? Do let us know, by shooting your valuable opinions in the comments section down below.