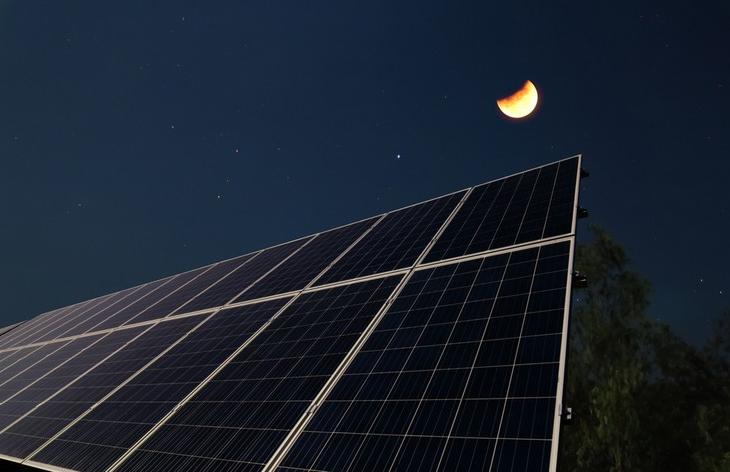 We all have heard about solar panels, right? What about anti-solar panels? Never heard of it, huh? Well, let me tell you all about it. One of the problems with solar panels is that the device can only work in broad daylight. At night, it becomes just a panel with no usable feature. To solve this problem, scientists are developing a panel that can generate electricity at night.

In a recently published paper, researchers from the University of California, Davis explained that the way of creating a solar panel that can generate electricity at night would be to create a panel which works oppositely compared to a conventional solar panel. Thus, the name “anti-solar panel” made sense.

According to the researchers, traditional solar panels are cold. This enables the panels to absorb the Sun’s light and turn into electrical energy. Now as space is a cold place, turning a relatively warm panel towards it from the Earth will radiate heat energy. This will be radiated in the form of infrared light which is invisible to the naked eye. By capturing this power, the panel can generate electricity at night. As per the paper, a device of this sort can generate only a quarter of electrical power that a traditional solar panel can generate.

The team of researchers at the University of California, Davis is currently working on prototypes. They are testing out this theory practically and observing how the concept would work out. If the researchers can get it right, then they can come up with a device that can harvest energy from the sunlight 24×7. This will enable us to produce much more energy than we are producing currently. Hence, the extra energy will prove beneficial in times of emergency and critical situations.