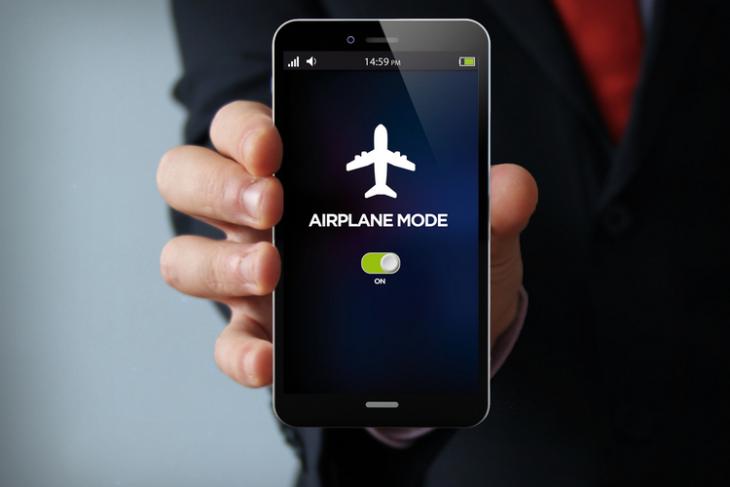 Android 10 has not even been rolled out to most flagship smartphones yet, but rumors about the next major version of the software have already started making the rounds. According to a new report, Google seems to be working on a ‘smart’ Airplane mode that might make its debut in Android 11.

Believed to have been first spotted by XDA, a new commit in the AOSP Gerrit shows the company’s engineers are working on a “context-aware Bluetooth airplane mode” that will “not automatically turn off Bluetooth when airplane mode is turned on”. According to the entry, once the change is implemented, Bluetooth A2DP and the Bluetooth Hearing Aid profile will both remain connected even with the airplane mode enabled.

While the Bluetooth A2DP mode is used by wireless devices to connect to smartphones, the Bluetooth Hearing Aid Profile is self-explanatory. That being the case, the new feature will not only enable users to listen to music via Bluetooth headsets even after switching on the airplane mode, but will also be a big plus for folks who use Bluetooth-enabled hearing aids.

It’s not immediately clear as to when the new feature will be incorporated into Android, but XDA says it believes that might happen with the next major version, which is expected to be announced next year. While’s it is not a massive change that will affect the majority of users, it is still a thoughtful little addition that will make things easier for a lot of people, including those who depend on hearing aids.