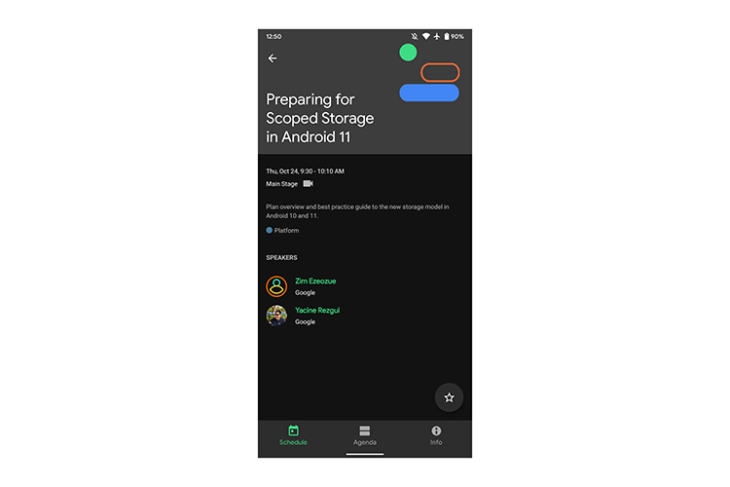 It’s not a surprise that Android 11 is in the works. It probably has been for quite some time now, but Google has only now made an official reference to the upcoming iteration of its smartphone operating system.

According to 9to5Google, an official app for the Android Dev Summit is where the reference is made. Apparently one session in the conference is titled “Preparing for Scoped Storage in Android 11”. That just makes it clear that Google is looking to get devs started on preparations for new developer-oriented features in Android 11 well before consumers even get to hear about it.

As pointed out by 9to5Google, while the Android 11 name isn’t surprising (what else would they call it after Android 10), this reference to Android 11 signals that Google is going to adopt the final name of the OS right away, unlike previous years where the company used a codename for the operating system.

I’ll sure miss the guessing game we played every year like clockwork wondering what dessert name the Mountain View giant will go with for its upcoming release of Android. We’ve had so much fun, especially with Oreo, and Pie, that the Android 10 name, when it was announced, came as a disappointment, even though it does make Android sound more professional in its name than something like Android Queen of Cakes would’ve likely sounded.

The Android Dev Summit 2019 will begin later this month in Mountain View, California, and is scheduled to take place over the course of two days.