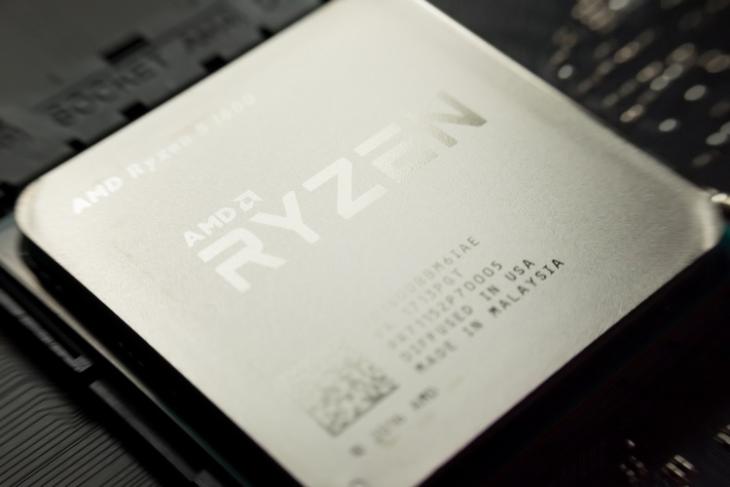 Less than a week after unveiling the Athlon 200GE CPU, AMD has announced four new processors which include the Ryzen 5 2500X, Ryzen 3 2300X, Ryzen 7 2700E and the Ryzen 5 2600E. The new AMD processors are OEM-exclusive, which means they won’t be up for grabs at retail stores and will only be available in pre-assembled systems from PC makers across the globe.

The Ryzen 2500X is a quad-core processor which features eight threads and a base clock speed of 3.6GHz with a turbo frequency of 4GHz, thanks to the Precision Boost 2 and XFR 2 technologies introduced for the second generation Ryzen processors.

The Ryzen 2500X has a TDP rating of 65W and employs the AMD Socket AM4 infrastructure which brings support for PCIe 3.0 NVMe storage, dual-channel DDR4 RAM with 2933MHz memory speed. 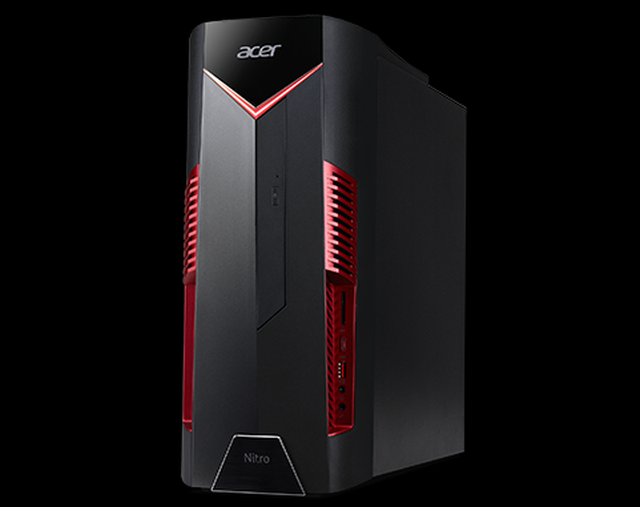 The Ryzen 2300X is similar to the higher-end Ryzen 2500X on multiple parameters such as the number of cores, identical TDP rating, support for dual-channel DDR4 memory, AMD Socket AM4 infrastructure and a 4GHz peak clock speed. However, the Ryzen 2300X has a slightly lower base clock speed of 3.5GHz and a lesser number of threads at 4, compared to 8 threads on the Ryzen 2500X.