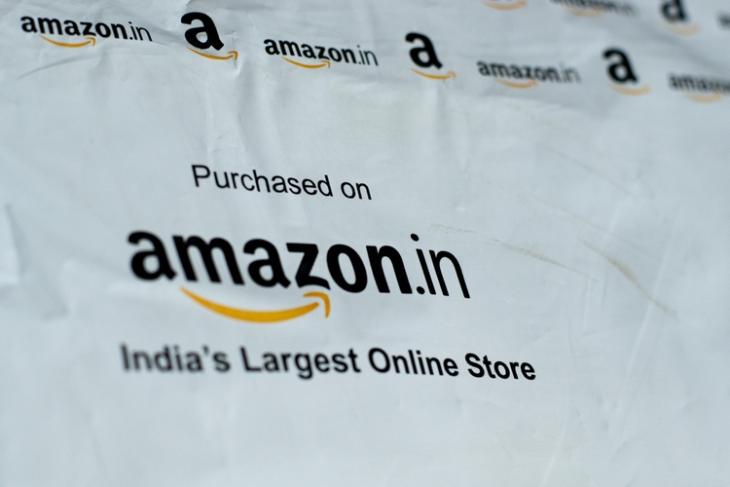 The Consumer Affairs Ministry has imposed a cursory fine of Rs. 75,000 on Amazon India for not displaying the ‘Country of Origin’ of a number of products on its website. The fines are provisioned by the Legal Metrology (Packaged Commodities) Rules that came into effect in 2018.

The development comes a month after the ministry had issued notices to e-commerce majors, Amazon and Flipkart, for their failure to abide by the regulation.

In an official directive to the e-commerce giant, the legal metrology department said that the matter can be settled out of court if the company agrees to pay up within seven days. “If you are willing to close the matter departmentally, you can compound the case as per section 48(1) of the Act on payment for credit to the government an amount of Rs 25,000 each on behalf of each director plus Rs 25,000 on behalf of the company,” the department wrote to Amazon Seller Services last week.

However, failure to do so will invite legal proceedings, with the agency warning that it will be ‘constrained to initiate’ prosecution against Amazon and all of its directors without further notice. Sources quoted by ToI claimed that the department has found two directors responsible for the violation, although, it’s not immediately clear as to how it made that assessment.

The Legal Metrology Dept. had earlier announced that Amazon admitted that some sellers on its platform were not displaying ‘Country of Origin’ information in spite of a standing order to that effect, so the fine itself doesn’t come as a surprise.

What is raising a few eyebrows, though, is the paltry fine, but the department tried to preempt any questions by saying that the issue is not about the penalty amount alone, but about sending a message to other e-commerce firms that they need to comply with the rules.