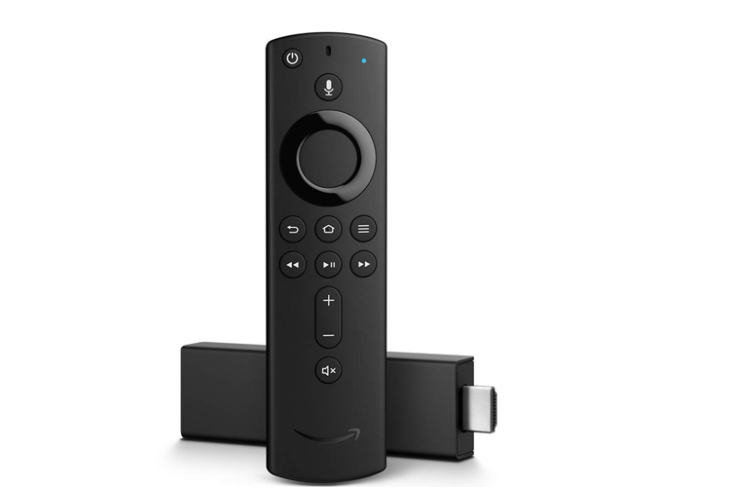 The boot-ROM exploit isn’t exactly easy to perform (it requires the user to open up the FireTV Stick), but if done properly, can unlock the bootloader of your FireTV Stick 4K, giving you access to a whole lot more power than usual.

As explained by XDA in their post about the method, a basic overview of the method is to open the FireTV Stick, remove the heatshield, and then short specific points on the motherboard. Users will also need a patched Linux-kernel on their PC, which is available in the form of a Live ISO, so interested users can simply burn it onto a CD, or a flash drive and live-boot their system into the OS.

The process, as XDA points out, isn’t exactly the easiest to perform and shouldn’t be tried by beginners. That said, if you’re so inclined, there’s a detailed guide in the XDA Forums that you can check out here.