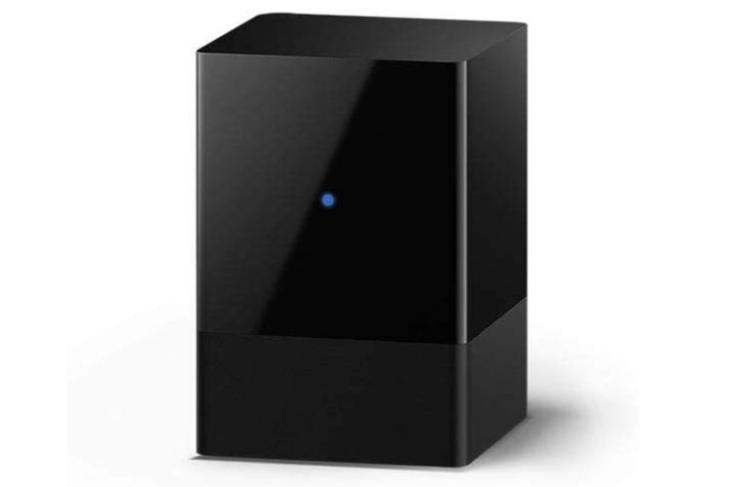 Amazon has launched a new Fire TV accessory called the ‘Fire TV Blaster’ and as cool as the name is, this is basically just an IR blaster that can talk to Alexa, so you can essentially use your Echo devices to control your TV.

The Fire TV Blaster brings a bunch of features to users including, obviously, the ability to control things like the power, volume, and playback using simple voice commands. Apart from that, the new blaster will be able to control cable boxes as well, which means you can let go of that remote, and just talk to Alexa for controlling your television, whether you’re watching something on the Fire TV, or just using a regular cable box.

Amazon has priced the Fire TV Blaster at $34.99, and pre-orders are live on Amazon USA right now. The company is also offering a $79.99 bundle which includes the Fire TV Blaster, a Fire TV Stick 4K, and an Echo Dot. The device is not available in India yet, but we’ll keep an eye out for any announcements on that front and keep you guys updated.