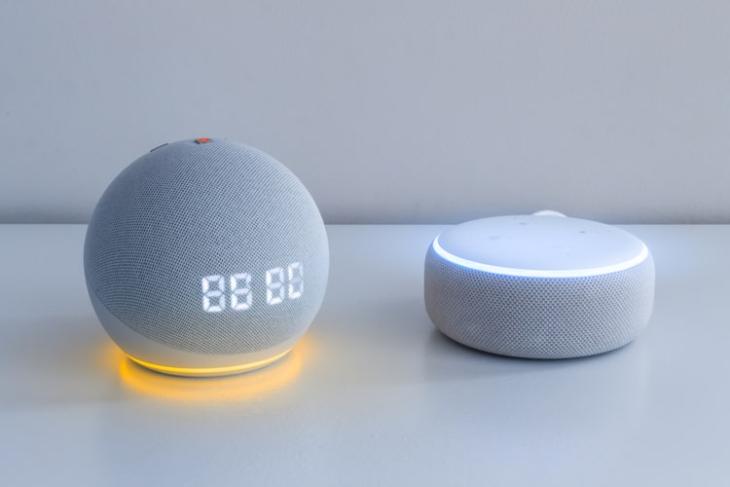 The company has started sending out media invites for its September event. Although Amazon did not provide any details about the products it will launch at the event, the company mentioned that the event will see the “latest Amazon devices, features, and services.”

As you may expect, Amazon will unveil a slew of new products at its fall hardware event next week. In previous years, the company has launched new Echo devices such as the Echo Dot with clock, Echo Studio, Alexa smart oven, and other Alexa-enabled smart devices. Last year, the company launched the redesigned Echo Dot speakers with a spherical form factor.

So, this year, we can expect the company to announce upgraded Echo speakers, Echo displays, and more such products on September 28. We can also expect upgrades to the Echo TWS earbuds and Echo Frames, along with other quirky hardware that Amazon thinks needs an Alexa integration.

Now, it is worth mentioning that the September 28 event will be an invite-only event. It essentially means that the company will not live stream it publicly like other tech companies. Instead, it will unveil the products in front of a limited number of individuals who have been invited to the event.

As for the timing, the Amazon fall hardware event will start at 9 AM PT. So, the event will be live on September 28 (Tuesday) at 9:30 PM in India. We will be covering the event in real-time, so stay tuned for more information on upcoming Amazon Alexa products.