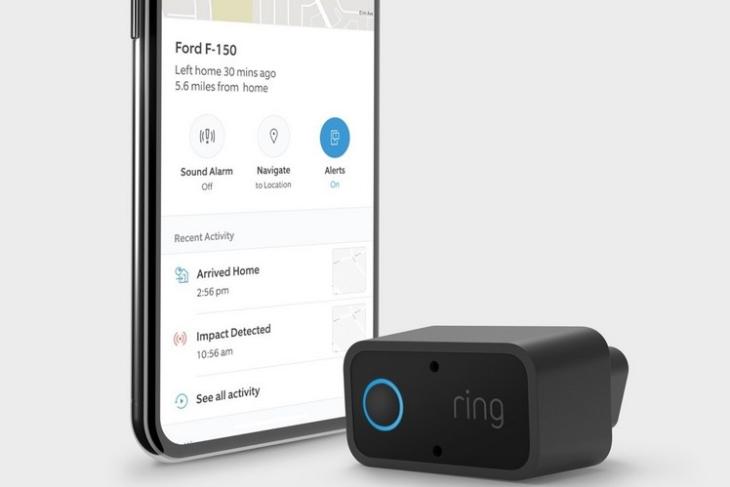 Apart from launching the redesigned Amazon Echo speaker, Echo Dot, and the cloud game-streaming service, the Amazon-owned home security company, Ring also unveiled an array of new hardware. One of them is the unique indoor-flying home security camera, the “Always Home Cam”. Another product Ring launched is its first security hardware for automobiles, the “Ring Car Cam”.

The “Car Cam” is the company’s first hardware product out of its primary home-security domain. This marks the first step aimed at expansion for Ring. And it looks like the company is going in the right direction as they integrated a lot of useful features in the new in-car camera system.

Ask Alexa to Record Your Interaction With the Police

Now, coming to the “Car Cam”, one of the most useful and brave features of the in-car camera is that it can start recording an interaction of the users with the police with just a voice command when and if they get pulled over. So, when a driver is pulled over by the police, he/she can just say “Alexa, I’m being pulled over” to initiate the “Car Cam” to record the interaction, save the video in the cloud storage, and alert the selected emergency contacts.

The feature is pretty similar to the Siri Shortcut that we saw earlier this year. However, unlike that one, you do not need your smartphone to use the feature with “Car Cam”.

Apart from this “Traffic Stop” feature, the Ring “Car Cam” can also keep a watch of your car when left unattended. It will use the camera to surveil the surrounding of the car to look for any signs of break-ins or vandalism. If it detects any potential danger, the system will alert the user via the Ring app. 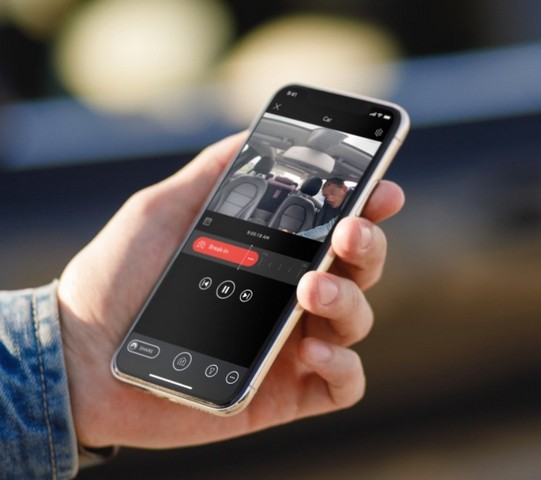 Ring also says that car manufacturers could integrate their own in-car security system with its “Car Cam”. Tesla is one of the early adopters of the product as owners fo Tesla Model S, Y, X, and 3 will get access to Tesla’s in-car security system, the “Sentry Mode”, directly in the Ring app soon. 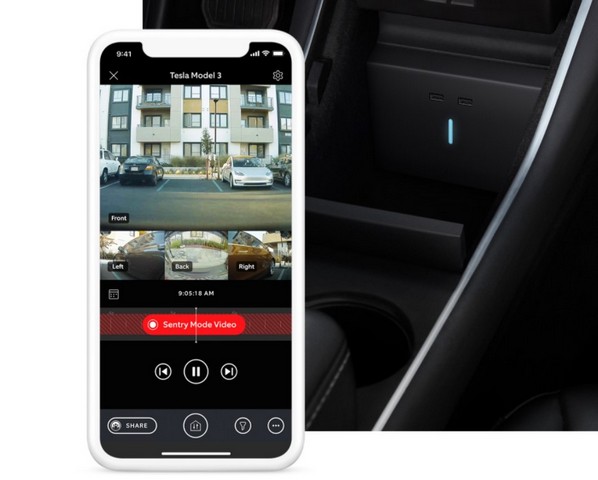