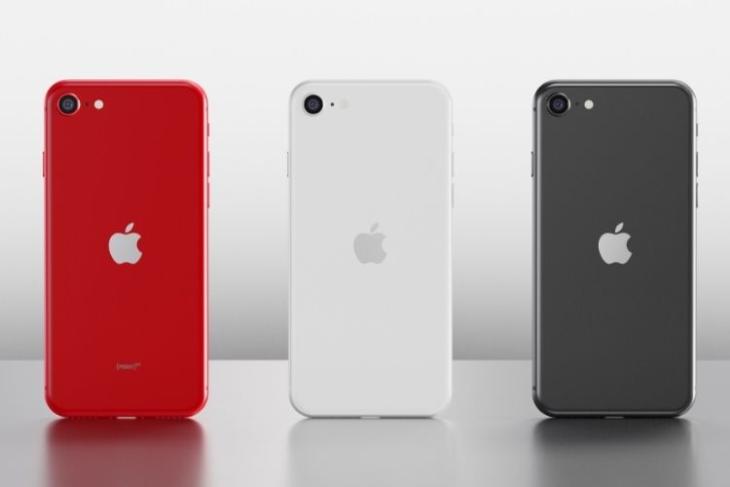 The next-gen iPhone SE is one of the most anticipated phones of 2022, and we have heard a number of leaks and rumors regarding the same. Recently, we got to know that it may be called the iPhone SE+ 5G as opposed to the iPhone SE 3 moniker. And now, we have some details on its expected launch timeline, which might be slightly different than previous expectations.

Analyst Ross Young, who recently hinted at the iPhone SE+ 5G name, has now suggested that the device will launch in either April or May. The phone is expected to go into production in March and the shipments might start in late April or early May. This is slightly late than the expected March launch timeline but falls in line with previous rumors that tipped at an early 2022 launch.

To recall, Mark Gurman, in his recent Power On newsletter, threw light on an iPhone SE launch in either March or April. If the launch is delayed until May, it would just be a minor one. However, you should know that Apple is yet to confirm details on the launch of the new iPhone SE model.

The upcoming iPhone SE’s main attraction will most likely be 5G. With this, it will become the first inexpensive iPhone to get 5G, which is buzzing in the tech world right now. While rumors have been a mixed bag when it comes to the phone’s design, it is speculated that it will look similar to the iPhone SE 2 and feature a single rear camera, thick bezels, Touch ID support, and more.

Under the hood, we can expect some major changes such as an A15 Bionic chipset, bigger battery, improved cameras, and loads more. It is also reported that a design change (similar to either the iPhone XR or the iPhone 11) for an iPhone SE is expected in 2024. It remains to be seen what really Apple has in store for us.

Since all, we are hearing are rumors, we advise you to take these details with a pinch of salt and wait for some official details, which we will let you know once we have some. Hence, stay tuned to this space for more information.