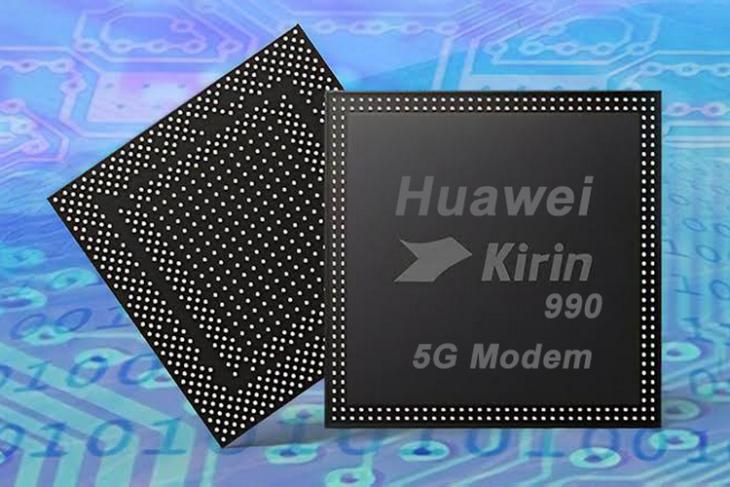 The Kirin 990 is Huawei’s latest top-tier mobile processor that powers the company’s Mate 30 and Mate 30 Pro flagships, as well as the recently unveiled Honor V30 and V30 Pro. The company’s senior executives are obviously pleased with the new chipset, with at least one of them now going so far as to say that all 5G-enabled mobile SoCs from other chipmakers pale into insignificance next to their flagship chipset.

In a recent interview with the Chinese media, Honor president, Zhao Ming, has reportedly claimed that all 5G chipsets available in the market are ‘low-end’ compared to the Kirin 990. According to Ming, Huawei’s newest flagship chipset has passed Level-6 tests while others have not even passed Level-4. He also took a not-so-thinly veiled dig at the Snapdragon 855, claiming that the Kirin 990 offers the sort of performance that will be hard to match for competing platforms irrespective of the PR and marketing hype.

Originally announced at the IFA 2019 in Berlin back in September, the Kirin 990 is one of the first SoCs that fully integrates a 5G modem, the Balong 5000, in the same silicon as the CPU and the GPU. Built on the 7nm+ EUV process node, the SoC is described by the company as the world’s first 5G SoC that not just saves on space but is also more power-efficient than current solutions.