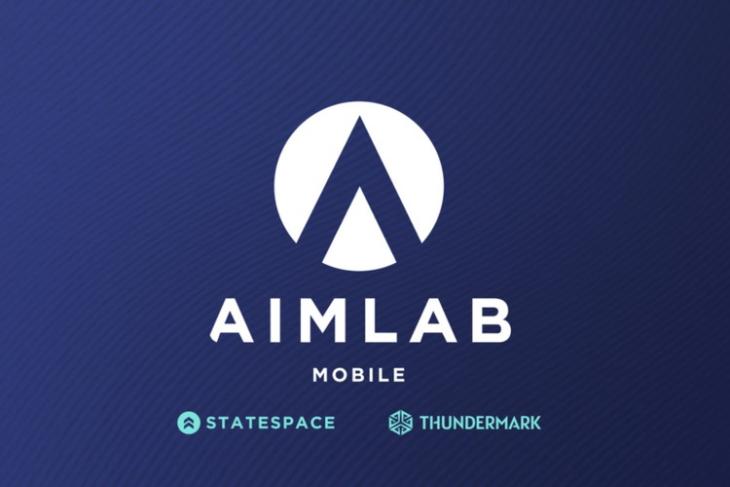 If you are someone who plays battle royale and tactical FPS games regularly, I’m sure you have used (or at least heard of) Aim Lab to hone your aim and tracking skills. Aim Lab has proven to be a great learning tool for gamers to improve their skill in games across genres, such as Valorant and Apex Legends. Now, the company behind Aim Lab has brought its aim trainer to mobile platforms. So, here is everything you need to know about Aim Lab Mobile right now. Also, we have explained how you can install Aim Lab Mobile on iPhone devices right away!

A couple of weeks ago, Riot Games, the developer of uber-popular online titles like League of Legends and Valorant, acquired a minority ownership stake in Aim Lab developer Statespace. At the time, Statespace CEO Wayne Mackey confirmed to bring Aim Lab to mobile platforms, including both iOS and Android.

“We launch Aim Lab mobile next month. It’s ready to go,” Mackey told The Washington Post at the time. Although Mackey did not provide any release timeline for Aim Lab Mobile, the developer has now started testing the aim trainer on iOS/ iPadOS devices ahead of its official release.

So, we have compiled a step-by-step guide you can use to download the beta version of Aim Lab Mobile on your iPhone using Apple’s beta testing app Tesflight.

How to Download Aim Lab Mobile Beta on iPhone

Now, before moving to the steps, it is worth mentioning that you will need an Apple device running a supported iOS version and the Testflight app. The Testflight app, for those unaware, lets you beta test unreleased apps or new features to provide valuable feedback to developers.

So, if you have an iOS device, you first need to head to the App Store to get the Testflight app. Next, follow the steps below to get Aim Lab Mobile up and running.

1. Once you have installed the Testflight app, click on the Aim Lab Mobile Testflight link right here.

2. The link will take you to the Testflight app, where you have to accept the invitation to download Aim Lab Mobile.

3. Upon accepting, you will see the “Install” button. Tap on it, and Testflight will automatically install Aim Lab Mobile on your iPhone.

So now, you can go to your App Library section and tap the Aim Lab icon to start training your aim on mobile and test your skills in different exercises. You can also add Aim Lab Mobile on the home screen of your iOS device for easy access by long-pressing it and selecting the “Add to Home Screen” option. There is currently no word on when the aim trainer will reach Android users – in beta or stable form.

Following the successful installation of Aim Lab Mobile on my iPhone 12 mini, running iOS 15.5, I tested it out briefly to give you a quick rundown of its features and my experience. The aim trainer ran pretty well on my device, with no visual lags or issues, which is impressive for an app in its early stages.

There is currently a time-limited drill available for players to practice different kinds of aim and tracking skills. Completing the drills will earn players in-game rewards and achievements. Furthermore, after you complete a specific exercise, the app will show in-depth reports, much like the PC version, highlighting various aspects of your performance, your strengths, and your weaknesses. You can check out this short gameplay video to get an idea of how Aim Lab Mobile works:

Overall, the Aim Lab Mobile experience was pretty good in my brief testing. I have previously used Aim Lab on PC and can confirm that a similar experience is being offered to mobile users here. Although, the mobile version needs more work in terms of game-specific environments and more aiming and movement drills.

Why Is Statespace Releasing Aim Lab on Mobile?

Aim Lab has become an uber-popular aim trainer among PC gamers, and it can help strengthen your grasp on aiming and tracking enemies in some of the best FPS games. Now, witnessing the growth of the mobile gaming industry in the recent past, Statespace thinks it’s the best time to capitalize on the opportunity and provide gamers with an aim trainer in Aim Lab Mobile.

Furthermore, Riot Games has already confirmed to bring its massively popular tactical FPS title Valorant to mobile platforms soon, and the fact that it invested in Statespace recently, the release of Aim Lab mobile just makes sense now. Moreover, going forward, Aim Lab Mobile could add support for more online multiplayer titles like Valorant Mobile, BGMI, and the uber-popular Apex Legends Mobile. However, an official release date is still under wraps. So yeah, stay tuned for further updates on the launch of Aim Lab Mobile. Also, if you try out Aim Lab Mobile on your iOS device, do let us know your experience in the comments below.