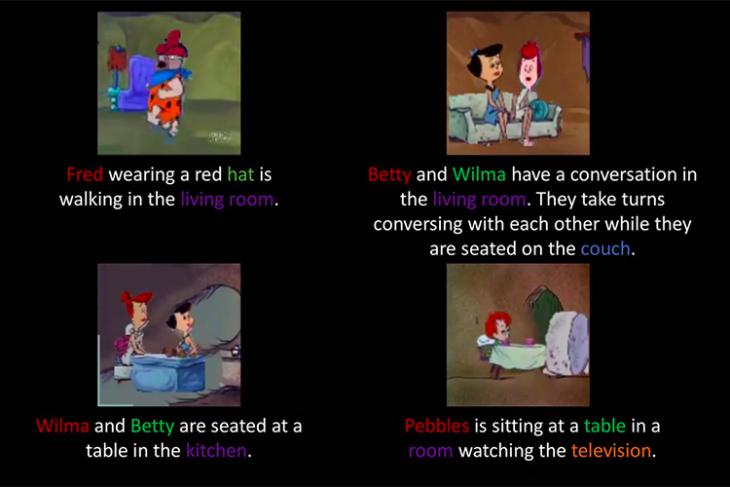 Artificial intelligence is the talk of the town. While some people are completely in favor of intelligent machines, others are vehemently opposed to the idea. Elon Musk has even consistently warned that AI will take over the world and might even enslave humanity.

However, this new AI system from researchers over at the University of Illinois Urbana-Champaign, and Allen Institute for Artificial Intelligence is only trying to make cartoons. That’s completely harmless, right?

Called ‘CRAFT’, the artificially intelligent system has been trained on over 25,000 short clips from the original Flintstones cartoons, with text descriptions about what is happening in the scene.

The AI is now quite capable of creating Flintstones cartoons from text descriptions. Check out some of the results the CRAFT team got from the AI: 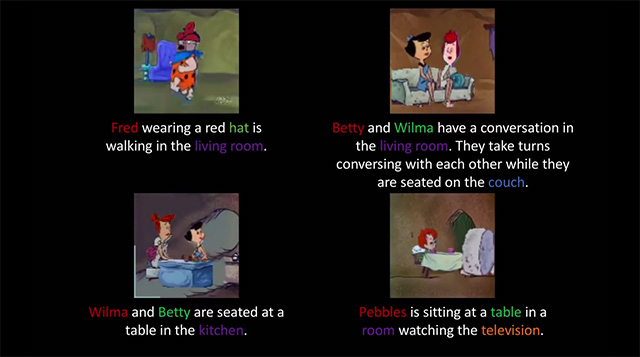 Obviously, the AI is far from perfect, and the researchers have identified places where the system fails. The script fails at times when animating objects and identifying the foreground and the background, as can be seen below: 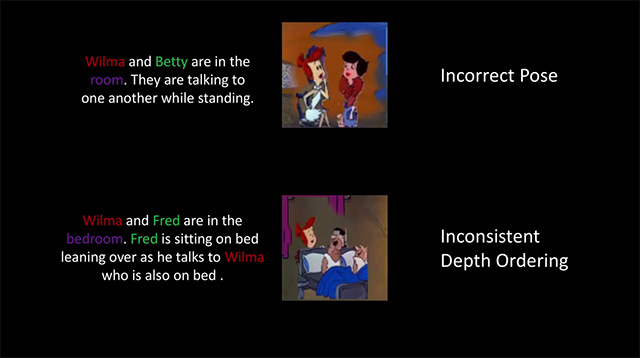 There are also times where the script completely messes up, failures that the team of researchers is calling ‘Catastrophic Failures’. That’s when the AI completely messes up everything, resulting in scenes that look very weird. This usually happens when very rare items and props are mentioned and the script isn’t able to correctly identify which object to place where. 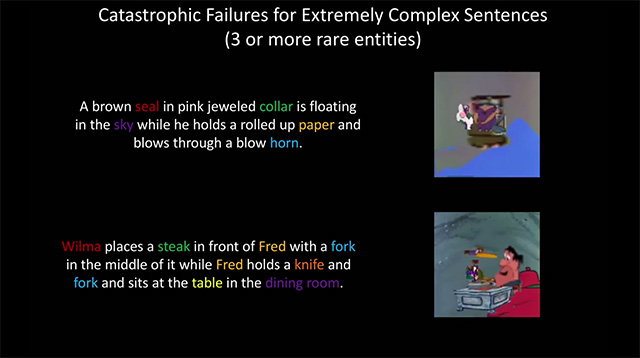 The team of researchers behind this AI has put out a video showing off what the script is capable of, along with situations where it encounters issues and failures. Check it out below: