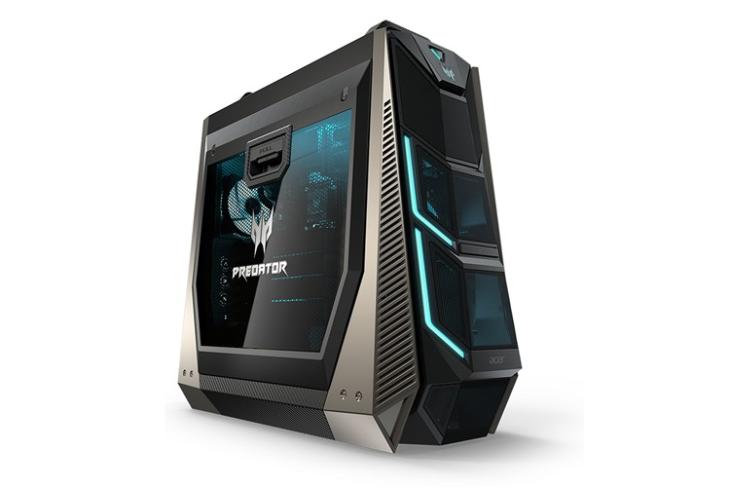 Originally announced at the IFA 2017 tech show in Berlin last year, the ultra-powerful Acer Predator Orion 9000 gaming desktop has finally been launched in India. Headlining Acer’s expanding high-end gaming portfolio in the country, and backing up its claims of prioritizing Indian gaming market, desktop PC at an astounding price of Rs. 3,19,999. 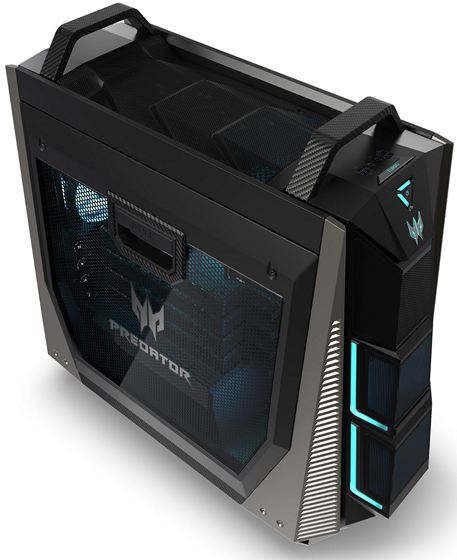 As you’d expect from a PC price at those levels, the Acer Predator Orion 9000 comes with top-tier hardware, including the much-vaunted Intel Core i9 Extreme Edition 18-core processor, up to 128GB quad-channel DDR4 RAM, and high-speed Intel Optane memory. It also ships with up to dual GeForce GTX 1080Ti graphics cards in SLI, and features liquid cooling to keep thermals within control.

The Acer Predator Orion 9000 was advertised at launch as ‘Acer’s most powerful gaming computer’, and is not difficult to see why. The PC comes with lucrative hardware that, to be perfectly honest, is extreme overkill for gaming purposes. Add to that the fact that one can easily build a similar PC at significantly lower costs, it might be a hard-sell, especially in a price-conscious market in India.

Having said that, Acer is already the top-selling gaming PC brand in the country, so the company has every right to expect that the Predator Orion 9000 will cement its position at the top of the pile ahead of competitors such as the super popular Asus Republic of Gamers (ROG) brand.