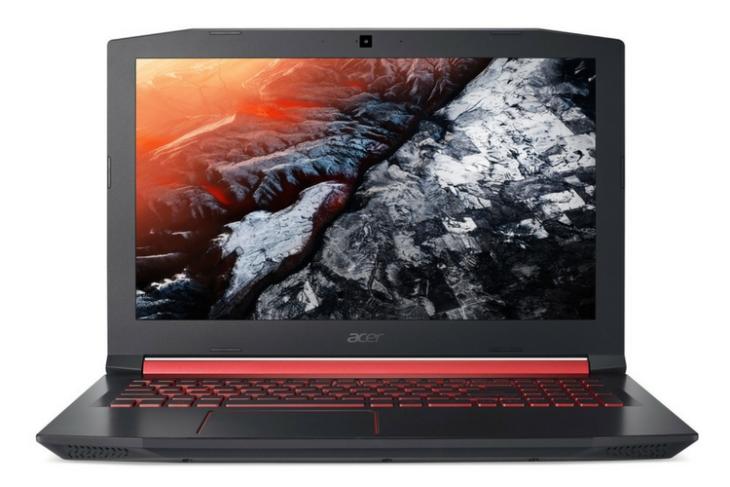 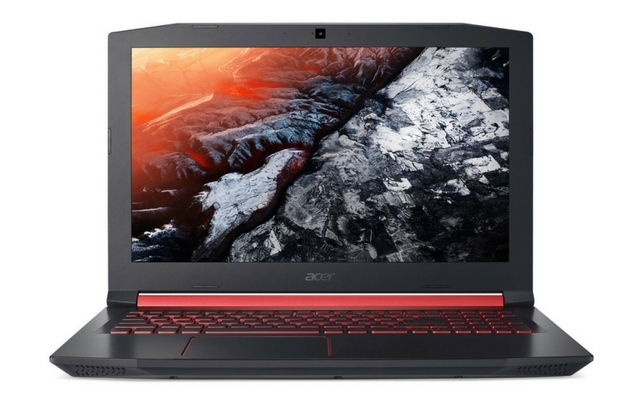 Acer has also packed this laptop with NitroSense utility, which monitors the status of the CPU/ GPU and adjusts the fans accordingly. Additionally, the company has also included the Dolby Audio Premium and Acer TrueHarmony technologies. The Nitro 5 has an Intel Wireless-AC 9560 2×2 802.11ac as well as Gigabit Ethernet to cover both wireless and wired connections.

In addition to the hexa-core laptops, Acer has also upgraded the last year’s Nitro 5 with new 8th Generation Intel U-series quad-core processors. The fresh one with a new processor will be a clear upgrade over the CPU in existing Nitro 5 models.