Skip to content
Home News After a Week of Disappearance, Zooper Widget is Back on the Play Store 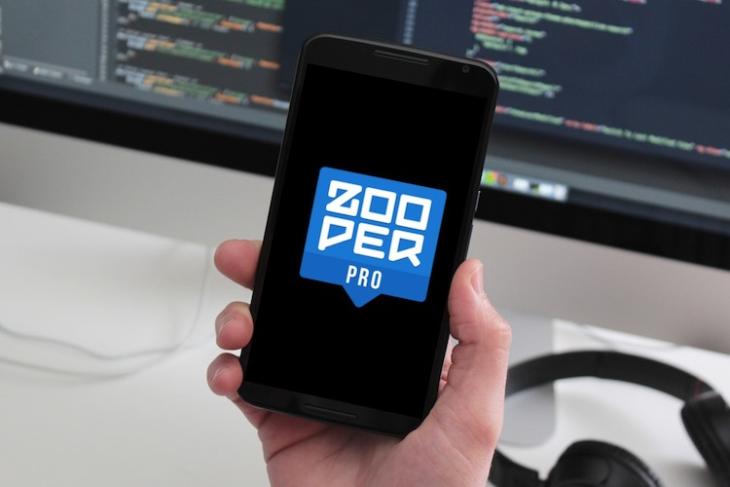 For a long time, Zooper Widget has been providing users with extreme flexibility to customize their Android devices without having to use a third-party launcher. I personally have been using the app to customize my Android device just the way I like it. That said, even though the app has returned to the Play Store, I would still advise people to stay away from it and use its alternatives.

I am suggesting that because Zooper Widget is an app which has still not seen any updates since 2015. That means that it’s just a matter of when and not if the app is going to die. It is better to invest your time and energy in apps which you know are going to be there for a long time than on one which can phase out any day. Another reason why people should refrain from using Zooper widget is the fact that there are alternatives out there which provide better functionality and are also regularly updated. KWGT is one of them, and I personally have switched to it, a long time back.

I am really happy that Zooper Widget has returned to the Play Store, but until and unless the app starts receiving constant updates, I am not ready to put my money on it. Buying the Pro version of Zooper widget at this point in time will be a bad idea. KWGT is an awesome widget maker and if you want a custom widget maker, it’s the one to get. But, that’s my opinion, I would love to hear yours. Do share with us by dropping them down in the comments section below.

Zooper Widget has been Removed from the Play Store: Here are the Alternatives