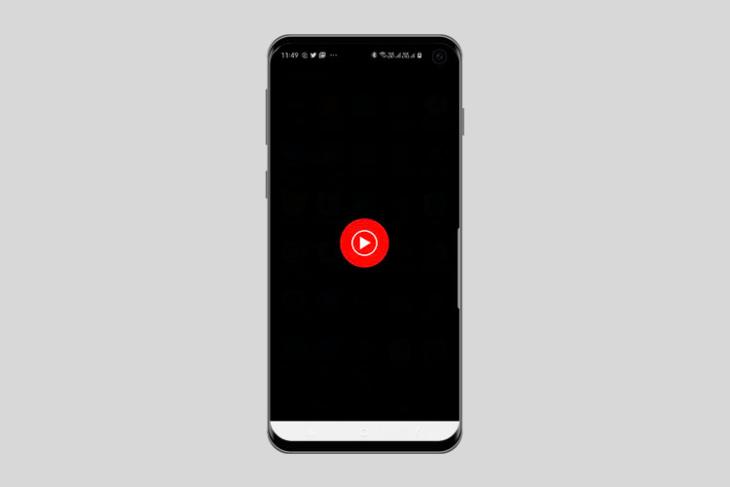 If you’ve used YouTube Music, you are probably aware of the service’s incredibly useful “Offline Mixtape” feature that automatically downloads a user-specified number of songs based on the kind of music you like and listen to the most on the service, and now, YouTube Music is improving upon this with a new feature called ‘Smart Downloads.’

With Smart Downloads, YouTube Music will now not only create an Offline Mixtape for you based on the songs you like listening to, but it will also download songs you’ve liked, and other playlists that you frequently listen to.

You can still set the total number of songs you want YouTube Music to automatically download on your device, and the app shows a helpful approximate storage size that your Smart Downloads will take on your device. 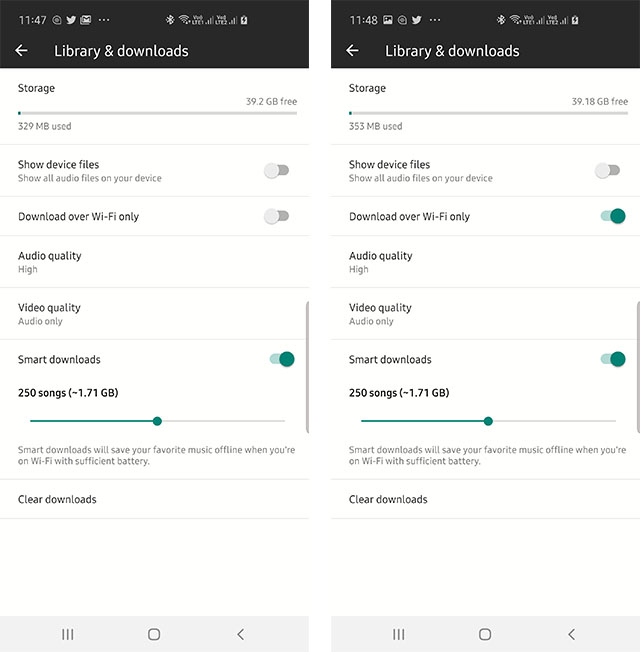 Also, if you’re worried about data usage, Smart Downloads will only download music at night, and when you’re connected to a WiFi network, so you don’t have to worry about background data usage either.

Smart Downloads is a handy feature for people like me, who keep forgetting to take their favorite music offline for a weekend camping trip, or a flight, and then are stuck with no music to listen to, and with up to 500 songs, Smart Downloads on YouTube Music can easily get you through a considerable amount of time even without the ability to stream music over the internet — I should know, it has saved me countless times on flights.