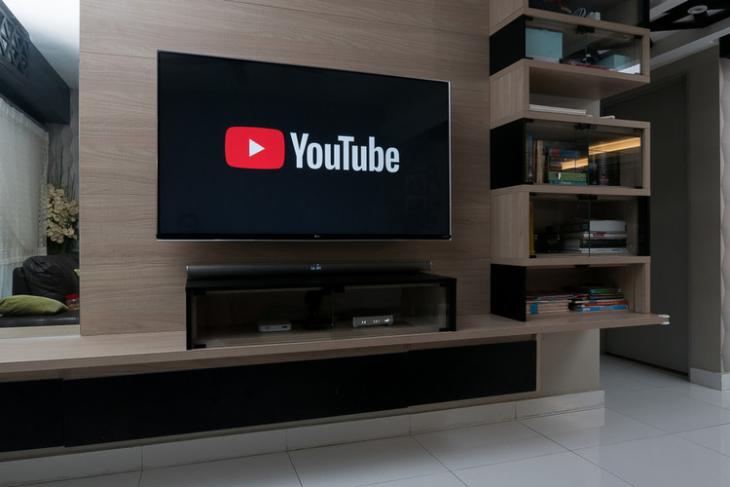 YouTube is reportedly rolling out 8K streaming support for select Android TV users as part of the company’s plans to possibly bring the feature to all users everywhere. According to Android Police, the feature is rolling out with YouTube version 2.12.08 on Android TV v10 and above, with the updated changelog stating ‘Limited 8K support to Android 10 and up’.

The changelog also mentions support for ‘Cast Connect’, which enables Android TV devices better integrate ‘cast’ content with local playback controls, including the remote. The update also brings an improved screen resolution selection menu. You can install the incoming update from the Play Store if it’s already available for your device or download the APK from APK Mirror.

One thing worth noting here is that Google has revised the changelog for the incoming update and omitted any mention of ‘AV1 HDR playback support’ in the new post, which suggests that the updated software may not support HDR on streams with the .av1 codec. That said, we can’t confirm it one way or another at this point, so it will be interesting to see if we get more clarity on the subject in the coming days.

While not many TVs support native 8K video playback, there’s an increasing library of YouTube content that does support this ultra-high resolution. With a growing number of powerful professional cameras that can shoot 8K videos, we can only expect the availability of such content to rise in the coming days. Thankfully, the number of smart TVs with native 8K support also seems to be rising, so it is about time that YouTube on Android TV got the new feature.