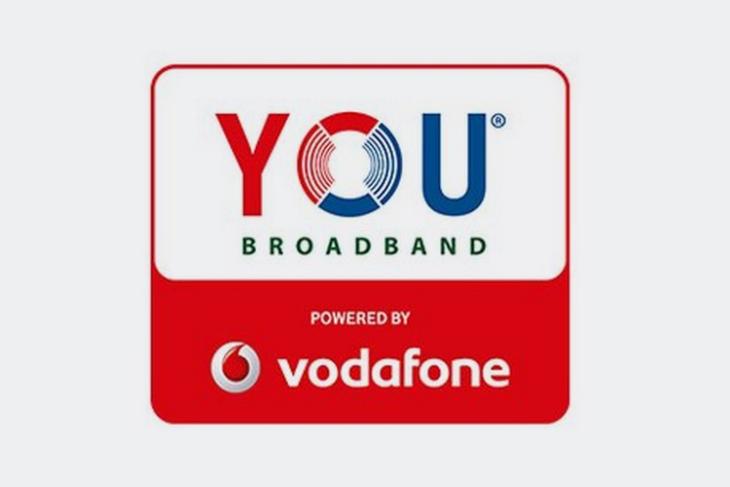 Now that Reliance has announced the JioGigaFiber FTTH broadband service which claims to provide gigabit speed, rival companies are already gearing up to adapt to the competition that Reliance’s offering is going to bring.

The 250 Mbps broadband plan is only available in Coimbatore at the moment and is priced at Rs 2,499 for the month, with an FUP of 1.5TB. Beyond FUP limits, the internet speed will drop to 4 Mbps without any data cap.

YOU Broadband, which is owned by Vodafone India, also offers an extended 250 Mbps broadband plan with a validity of 90 days which comes with a FUP of 5TB. This extended 250 Mbps plan is priced at Rs 7,497, and like the 30-day plan, the speed will drop to 4 Mbps once the once the 5TB limit expires.

YOU Broadband has also made available the 200 Mbps broadband plan as part of the Dual Speed offer in circles including Ahmedabad, Nagpur, Hyderabad, Chennai and Gurgaon among others. However, pricing, FUP limit, validity and connection speed after FUP limit is reached will vary from region to region.

The company also offers unlimited plans, day/night plans and voice combo plans in certain regions, which also come with the ability to roll over the unused data of the previous month to the next month’s cycle. However, the data rollover facility is only available on FUP plans.