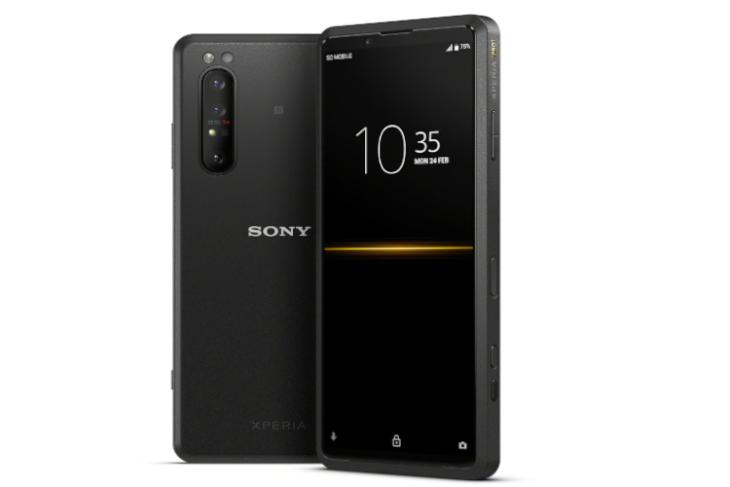 Sony launched the Xperia 1 Mark II and the Xperia 10 Mark II today. Along with these two smartphones, the Japanese tech giant teased Xperia Pro – a 5G phone with support for 5G mmWave connectivity.

Xperia Pro is Sony’s attempt to enhance its 5G lineup in terms of network connectivity. In case you’ve no idea what mmWave 5G is, it is the much-hyped high-band 5G spectrum that promises blazingly fast internet speeds.

In the launch event, Sony said that the device features 360-degrees antenna coverage, thanks to a 4-way 5G modem antenna setup. The handset also comes with 360-degrees broadcast capabilities.

In addition, the device sports a micro HDMI interface for direct input from cameras. This way, you can use the Xperia Pro as a glorified display for your professional cameras.

Other than these above-mentioned capabilities, the Xperia Pro is expected to inherit the specifications of the Xperia 1 Mark II. That is, we could be seeing a 6.5-inch 4K HDR OLED display with a 21:9 aspect ratio, Snapdragon 865 chipset, 8GB RAM. However, the company has bumped the storage to 512GB on this one.

In terms of optics, you get a triple rear camera setup and an 8MP selfie camera. The primary sensor is a 12MP 1/1.7″ primary sensor with Dual-PF AF and OIS. It is accompanied with a 12MP f1/2.6″ ultra-wide-angle lens, a 12MP 1/3.4″ telephoto lens with 3x optical zoom and OIS and a 3D iTOF sensor.

It is worth noting that the Xperia Pro is under development and hence, the specifications of the device could be changed in later stages. There is no word on the pricing and availability yet. We could expect more details later when Sony is done finalizing the Xperia Pro.