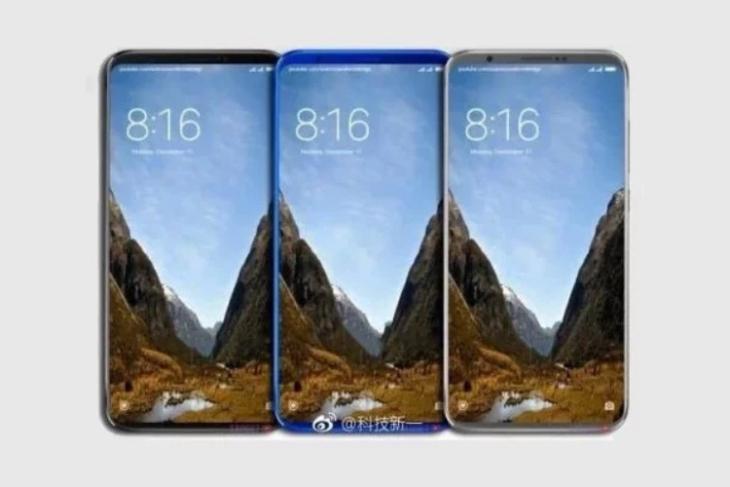 With the advent of every new year, we start expecting the next wave of flagship devices to trickle in. Mobile World Congress (MWC), as the name suggests, is the biggest platform for phone makers from across the globe to showcase their innovations. And it now seems that Xiaomi will also be participating in this grand event and may also unveil its newest flagship phone, the Mi 7.

As per the exhibitor’s list available on the official MWC website, Xiaomi is confirmed to be visiting Barcelona between February 26 and March 1 to flaunt its latest products on the show floor. This isn’t a surprising development as Xiaomi has been trying to target the global market in search of success.

However, it’d be fascinating to see how the Chinese phone maker is planning to stand out from the crowd. This is where the much-rumored Xiaomi Mi 7 comes into play.

We already know that Xiaomi had announced that its flagship phone for 2018, dubbed the Mi 7, will be powered by the latest Snapdragon 845 mobile platform. This means the MWC event in Barcelona could serve as the perfect platform for the Chinese company to unveil the flagship Mi 7 smartphone in front of an international audience.

Further, Xiaomi had previously also confirmed that it’ll debut the Mi 7 sometime during the Chinese spring season. If you check out the dates, you’ll find that it extends from the start of February to up until the end of April. So, it is plausible that Xiaomi’s first flagship for the year might make its debut on the MWC 2018 show floor. 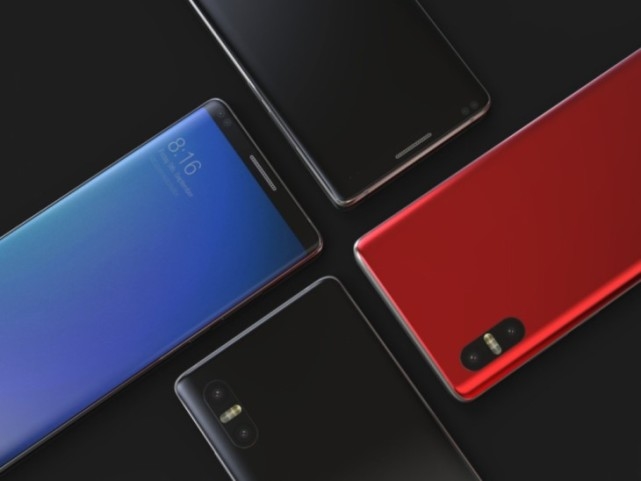 As for what we know about the flagship device until date, Xiaomi is expected to debut two variants – Mi 7 and Mi 7 Plus for the same. They’ll feature a design quite similar to the Mi Mix 2, with their Quad HD+ AMOLED panel, with a resolution of 2560X1440 pixels. You can know every rumor about the internals of the Mi 7 and Mi 7 Plus through the table attached underneath:

In terms of pricing, the rumor mill is buzzing with a 2,699 yuan (~$400) retail tag for the Mi 7 whereas the larger Mi 7 Plus is expected to be priced at 2,999 yuan (~450). Now, we will have to wait and see if the devices do actually make their debut at MWC or not. What are your expectations from this flagship device? Let us know down below.