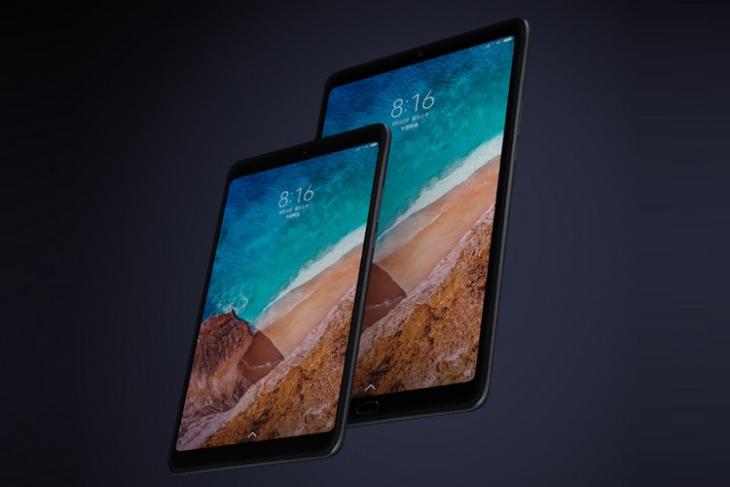 Back in June, Xiaomi unveiled the Mi Pad 4 tablet, and in less than two months after its announcement, Xiaomi has now lifted the covers from a better-equipped variant called the Mi Pad 4 Plus. The Mi Pad 4 Plus brings a host of improvements over the Mi Pad 4, such as a higher-resolution display, a bigger battery as well as a fingerprint sensor.

The Mi Pad 4 Plus features the same metallic build as the smaller Mi Pad 4, except for a fingerprint sensor located below the display, however, there is also AI Face Unlock on board for authentication. The new tablet will come in both WiFi-only as well as Wi-Fi+cellular variants. 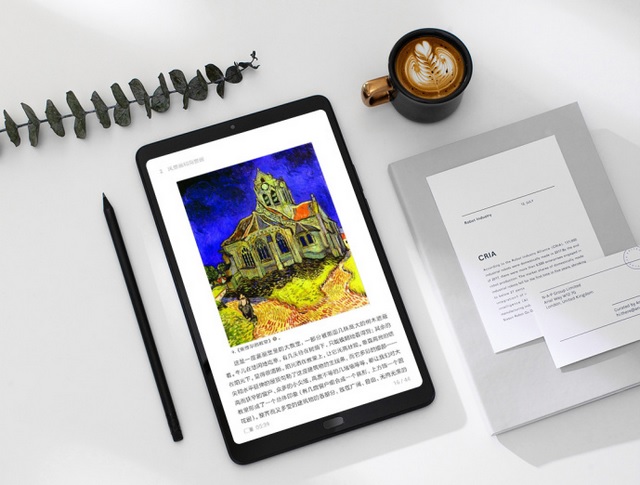 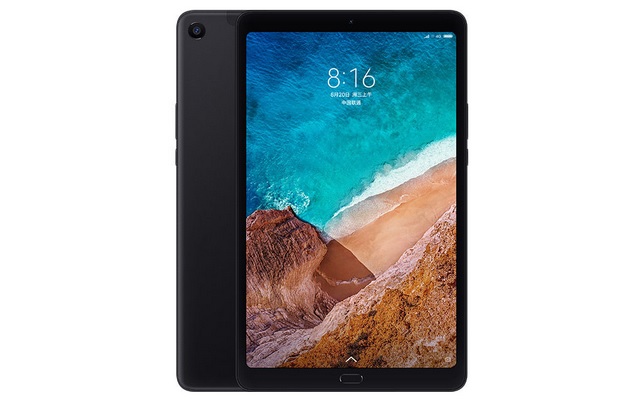 The Mi Pad 4 Plus comes in two storage variants, 64GB and 128GB, which is expandable up to 256GB via a microSD card. The Mi Pad 4 Plus packs a 13MP rear camera with f/2.0 aperture and a 5MP front-facing camera which also facilitates Face Unlock. The device boots MIUI based on Android 8.1 Oreo and packs an 8,620 mAh battery with a USB Type-C port for charging and connectivity.

Here’s a recap of the Mi Pad 4 Plus’ key specs:

The Mi Pad 4 Plus is expected to go on sale starting August 16th, 2018 in China from Xiaomi’s official website, however, details about its international availability are not known yet.