Xiaomi on Monday teased the launch of a new smartphone without revealing the identity of the device or the exact launch date. The only thing the company has announced, is that the event will be held in China’s famous Chengdu City, which is the capital of the Sichuan province, and is best-known for being one of the major research centers for Giant Panda breeding in the country.

Xiaomi may not have revealed much in its teaser, but media reports seem to suggest that the company will launch the Mi 8 Youth Edition on the given day. That’s because in the teaser image, which was originally posted by Xiaomi on its official Weibo account, the smartphone shown in the bottom-left bears a resemblance to renders of the Mi 8 Youth Edition, which is expected to be launched soon in the country after being listed recently on the website of Chinese electronics certification agency, TENAA. 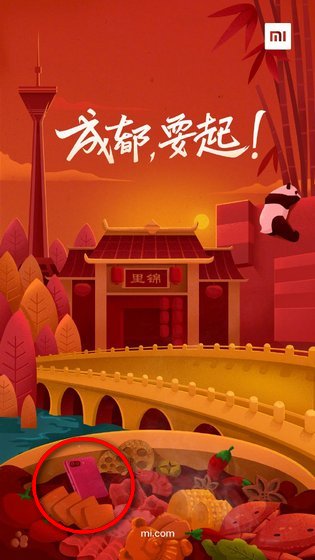 While Xiaomi is still tight-lipped about its upcoming smartphone, the TENAA listing seemingly confirms that the Mi 8 Youth Edition will ship with a 6.26-inch display with a resolution of 2280×1080 pixels. It’s expected to be powered by the Qualcomm Snapdragon 710 SoC, and will come with options of 4GB, 6GB or 8GB of RAM alongside 32GB, 64GB or 128GB of storage. 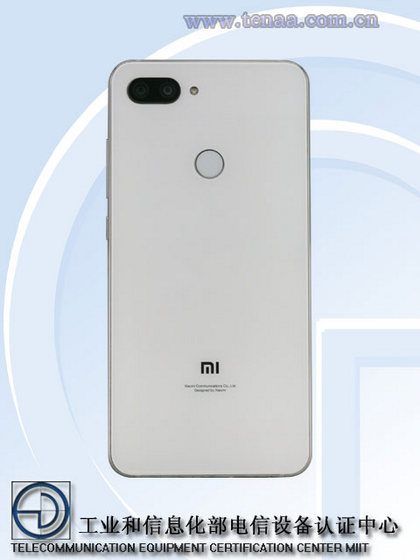 Cameras on the Mi 8 Youth Edition will reportedly include a massive 24MP front-facing unit and a dual-sensor rear-facing module that is said to include a 12MP+5MP setup. The device is also listed with a 3,250mAh battery and Android 8.1 Oreo.

As mentioned already, the exact date remains a mystery, but expect Xiaomi to announce that very soon, especially as the company has been rumored to launch the Mi 8 Youth Edition in mid-September for a very long time.