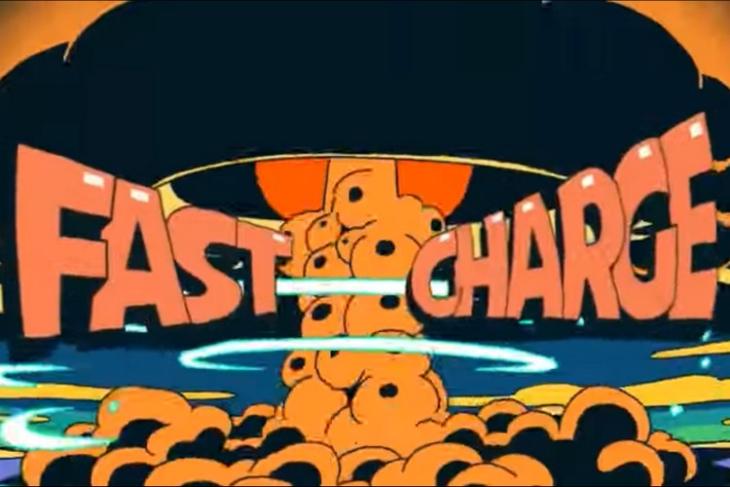 Xiaomi’s Japan division did an “oopsie” recently by publishing a controversial advertisement for the Redmi Note 9 Pro. The company drew references from one of the biggest disasters that Japan faced back in 1945 when the US dropped a nuclear bomb on the city of Nagasaki. So, after getting a lot of backlash from the public, the Japanese division of the Chinese smartphone-makers released an official apology letter recently.

The feud started when Xiaomi Japan released an ad for the Redmi Note 9 Pro in the country showcasing the smartphone’s features like its performance and specifically the 30W fast charging. After the backlash, the video was removed immediately. However, as it is the internet we are talking about, the controversial part of the video still exists and you can check it out below.

As you can see above, the controversial imagery was in the part where the video tried to showcase the battery of the smartphone and its fast-charging feature. It was in this part where they showed a man eating a battery-turned-chocolate and inflating to become a balloon-like fat man. Then he flew off to the sky just above a city and exploded in between the clouds.

Now, the exploding part was an obvious reference to a bomb blast, however, the man becoming fat was also a major point of the controversy. See, the nuclear bomb that the USA dropped on Nagasaki almost 75 years ago was codenamed the “Fat Man”.

So, after receiving a huge amount of resentment from the Japanese citizens, Xiaomi shared a tweet (below) with an official letter of apology stating that the company respects its users and an act like this won’t happen in the future.

Although the letter is in the Japanese language, folks over at Android Authority presented a rough translation of the letter and it goes like this:

“This latest product promotion for the overseas market contained ill-considered content and the video has been removed. Xiaomi respects users and cultures around the world, and we will be closer to our users when producing new products that promote them. We will do everything we can to prevent it from happening again in the future and to resolve the problem.”

Now, I don’t understand how the company’s Japanese division thought that they could show representations like these and get away with it, considering that very disaster marked a moment in the history of warfare. The city was almost wiped off from the face of Earth with that nuclear blast and the citizens face its consequences even today.