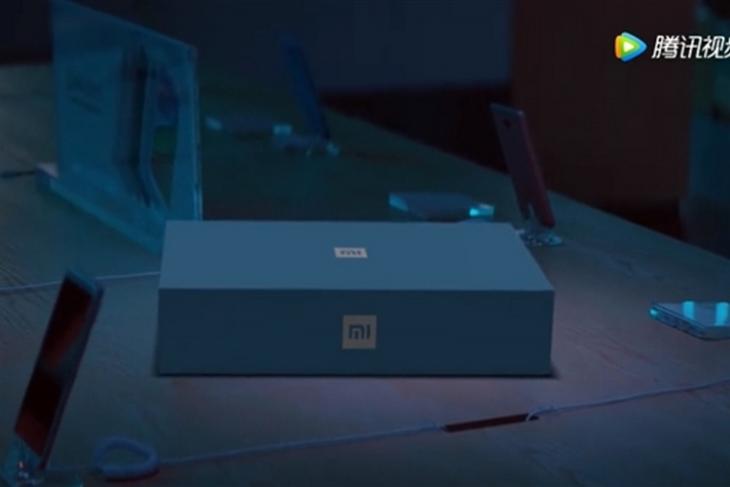 Xiaomi has released a new teaser video on its official Weibo account to announce that it will launch a new product on June 28. While the video in itself doesn’t reveal much about the upcoming device, online speculation suggests that the company may launch the Hatsune Edition of the Mi 6X on the given day. The video shows a ‘Mi Home’ outlet where where a turquoise Xiaomi box appears seemingly out of thin air. 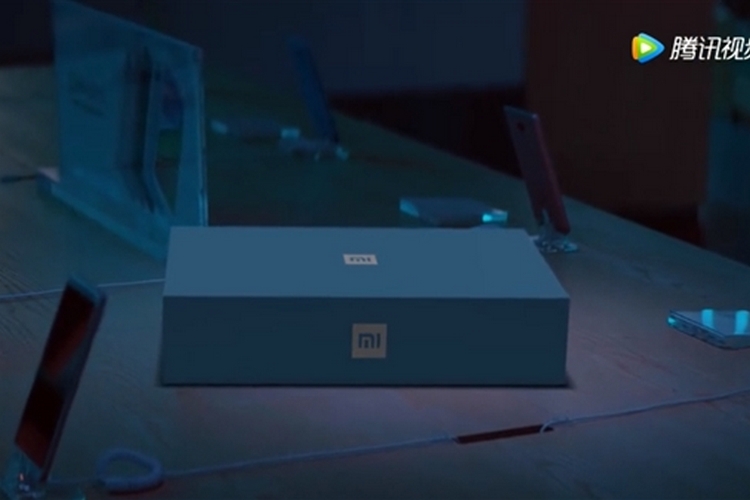 While none of us here at Beebom can honestly claim to know much Chinese, GizChina claims that the write-up towards the end of the video says “this is a gift from the future”, suggesting that the device is yet to be announced. The video also displays the date 6/8/2018, suggesting that it will be officially unveiled on Thursday.

It’s worth noting here that Xiaomi is believed to have quite a few devices in the pipeline, including the Mi Max 3 and the Max 3 Pro. The company is also expected to launch the Mi A2, although, that will be a re-branded Mi 6X, and will be only meant for global markets, including India.

Xiaomi has been on a product launching spree of late, having unveiled a slew of new devices over the past few weeks, including the Redmi 6 Pro and the Mi Tab 4, both of which were launched yesterday. The company had earlier launched the Mi 8 and the Mi 8 SE in China, followed by the Redmi 6 and Redmi 6A earlier this month. The company also just took the wraps off of the a new Flame Red version of the Redmi Note 5 in China.

It is worth noting here that Xiaomi has lined up yet another launch event on July 3, so it will be interesting to see what the company launches on that day.