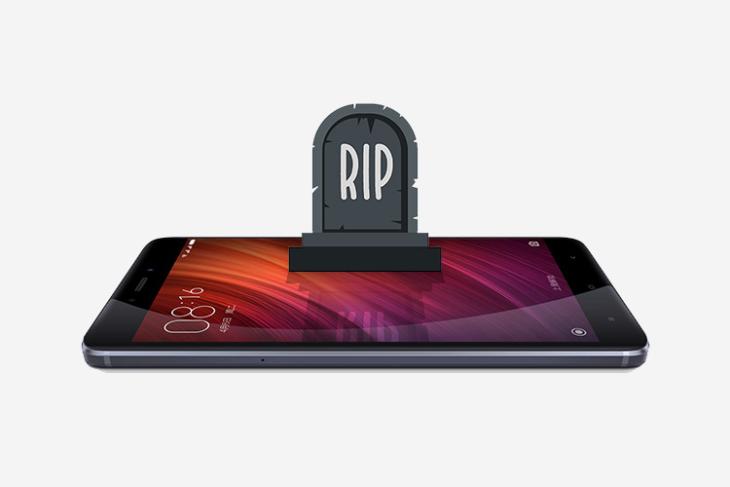 Xiaomi runs a pretty solid beta program for its devices, with weekly updates and a lot more. However, according to a post on the MIUI forums in India (and in China), it looks like the company is going to stop providing developer ROMs for at least some devices. The forum post mentions a list of seven phones that will no longer be getting Developer ROMs.

The list of phones that Xiaomi is discontinuing Developer ROM support for are:

It’s noteworthy, that the same forum-post also mentions that the company will be bringing a program for people who really want to test out new features on their phones, which leads us to think that this may be a temporary hiatus. That’s just guess work though, and it’s best taken with a pinch of salt. 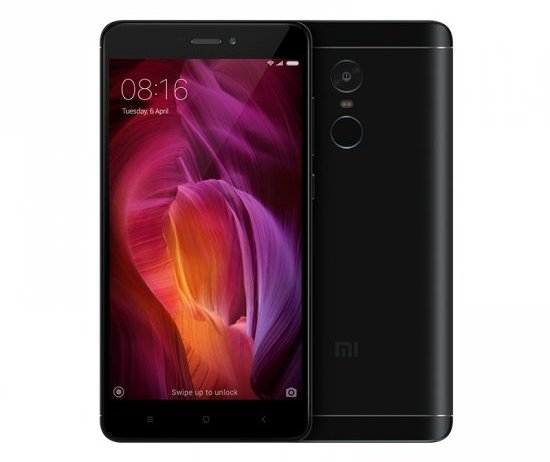 Meanwhile, if you’re running a Developer ROM on any of the devices mentioned above, you should update your phone to the stable ROM instead, because you will not be receiving weekly ROM updates anymore.

Also, while we’re not certain if this is something Xiaomi will actually do, but ending support for Developer ROMs kind of gives a hint of Xiaomi looking to stop software support for these devices completely, and that might very well mean that these phones won’t get MIUI 11. Once again though, that’s all guess work, and until Xiaomi releases a list of phones that will be updated to MIUI 11, we won’t know for sure which Xiaomi phones didn’t make the cut.