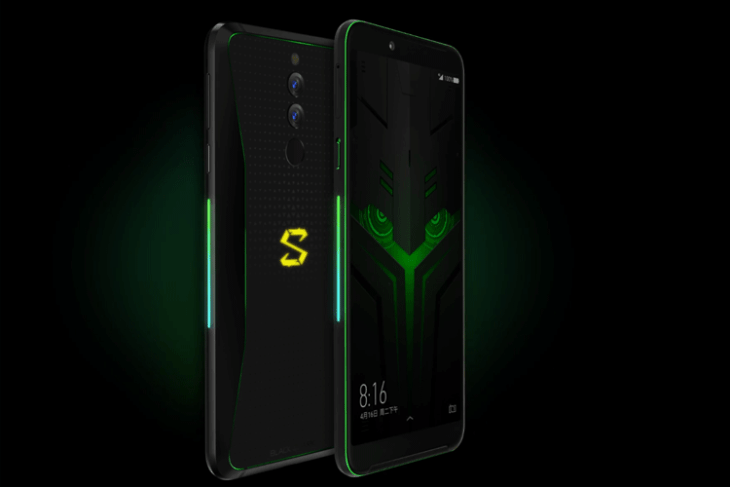 Xiaomi has today launched Black Shark Helo, a new gaming smartphone which succeeds the original Black Shark that was launched earlier this year. The Black Shark Helo brings a more refined design with some flashy RGB lighting effects, a faster processor, better thermal management and a ton of other improvements in the hardware department.

The Black Shark Helo features a 6.01-inch AMOLED display with a resolution of 2,160 x 1,080 pixels and an 18:9 aspect ratio. The device has a dedicated imaging processing chip and also supports HDR gaming experience. Coming to the design aspect, the rear panel now features a centrally aligned, vertically stacked dual rear camera set-up and an RGB-lit Black Shark logo below it, just like the Razer Phone 2 and the Asus ROG Phone. 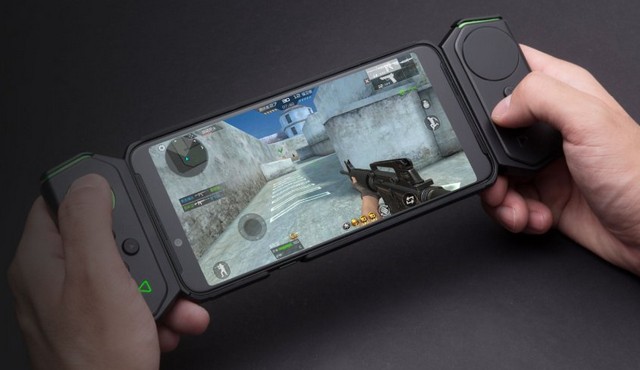 The Black Shark also has two LED strips on both sides of the device which can be customized to blink in different patterns. The new gaming smartphone is powered by the Snapdragon 845 processor clocked at 2.8GHz which is paired with an Adreno 630 GPU. The Black Shark Helo is claimed to be the world’s first smartphone to pack 10GB of LPDDR4X dual-channel RAM, paired with 256GB of UFS 2.1 internal storage.

Lower-end variants of the Black Shark Helo with 6GB and 8GB of RAM, paired with 128GB of internal storage are also available. The new gaming smartphone also comes with an improved vapor chamber cooling system with dual heat pipes, which is claimed to reduce the CPU core temperature by up to 12-degrees. 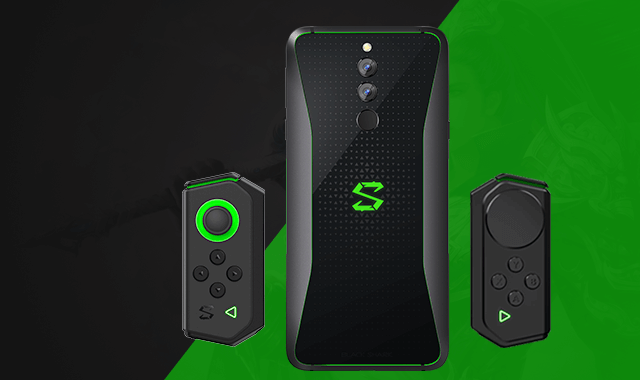 In the imaging department, the device features 20MP+12MP dual rear cameras and a 20MP front camera, complete with features such as portrait mode and AI beautification among others. The Black Shark Helo also features an X+1 antenna for better network reception and retains the dedicated Black Shark button to activate the gaming mode. The device also comes equipped with dual front-firing stereo speakers to deliver superior quality sound.

The Black Shark Helo is priced at 3,199 Yuan (around Rs. 34,000) for the 6GB+128GB variant and goes up to 4,199 Yuan (approximately Rs. 44,500) for the top-end model with 10GB of RAM and 256GB of internal storage. The company has also launched a host of new accessories such as a two-wing handle with a touchpad and joystick on either side, an air-cooled thermal back clip and a 3D-eye protective case among others.

While BlackShark will soon be going global, there’s no word on when the Helo will hit markets outside China.