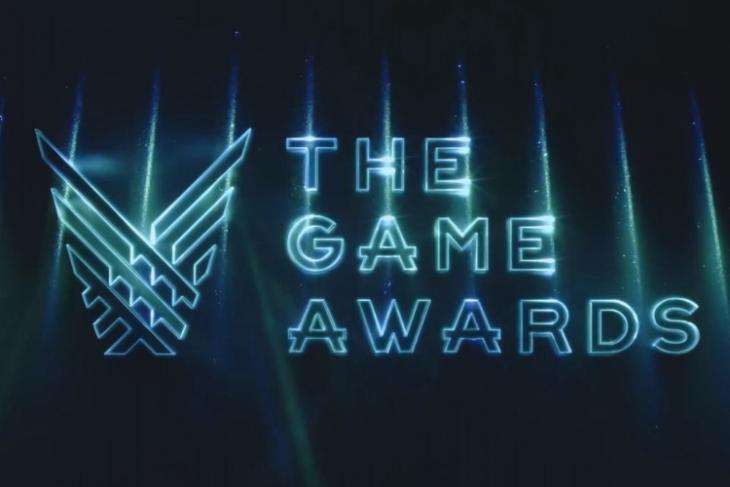 Earlier this morning, the entire gaming industry came together to celebrate the industry’s biggest event, The Game Awards 2018. For those of you who don’t know what The Game Awards is, it’s an Oscars equivalent for the video game industry.

It’s a jam-packed event where the year’s biggest games across multiple platforms are celebrated for their contribution to the industry. The Game Awards has also become a major platform for game developers to showcase what they’re cooking for the years to follow.

We’ll talk more about all the game announcements later, but for now, let’s take a look at all the winners, shall we?

Game of the Year: God of War

The folks over at Sony’s Santa Monica studio had a huge smile on their faces as they walked on to the stage to receive the ‘Game of the Year’ award for ‘God of War’. This category had a ton of other awesome games like the Red Dead Redemption 2, Assassin’s Creed Odyssey, etc., but most of them won awards in different categories. 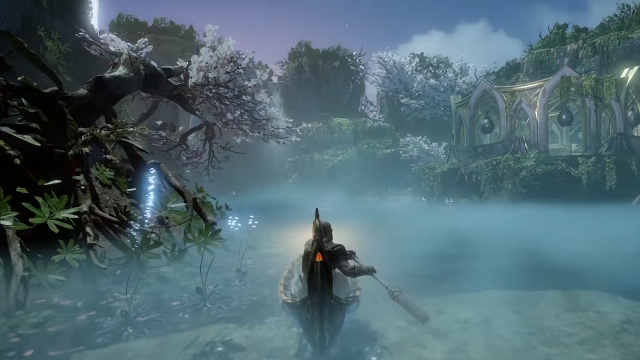 No surprises here either! Fortnite has managed to grab the attention of millions of gamers across the globe with its free-to-play battle royale game that has since to a ton of other platforms like the Nintendo Switch, iOS and Android. It’s truly amazing what Epic Games has been doing for the gaming community, and this, in my opinion, is a well-deserved award.

Much to my expectations, AAA titles like God of War and Red Dead Redemption 2 walked away with a handful of awards each in total.

Of course, there are other game awards for the year yet to come and if your favourite game of 2018 has not won any accolades yet, there’s still time for other recognition.