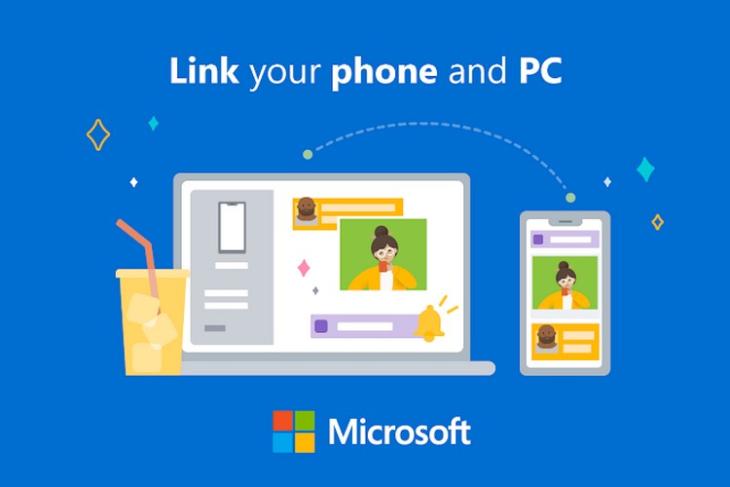 With the launch of the Galaxy Note 10 last month, Microsoft also took to the stage to announce a host of Windows 10 features aimed to make the experience of using Windows laptops with smartphones more cohesive. The most important cog in this system is definitely the “Your Phone” app inside Windows 10.

With “Your Phone“, Windows 10 users can pair their phones to their Windows PCs and get notifications delivered straight to their desktop/laptop computers, share files between devices, view their smartphone screen on PC, check their phone’s battery and (soon) even make calls. It’s a pretty handy set of features to have.

Now, the latest Windows update for Windows Insiders is bringing in another highly requested feature to the “Your Phone” app — support for notification replies.

If you’re a Windows Insider, you will now be able to not only view, but even respond to notifications on your Android phone from your Windows PC. Microsoft hasn’t made any announcements about apps that will support this feature right now, and I (being a Mac user) wasn’t able to independently test it out for myself, however, it should support most messaging apps, including, obviously, the native SMS app in Android.

If you’re not a Windows Insider, but you can’t wait for the feature to release to the stable Windows 10 builds, you can sign up to receive Insider previews for Windows 10 builds by heading over to this link.