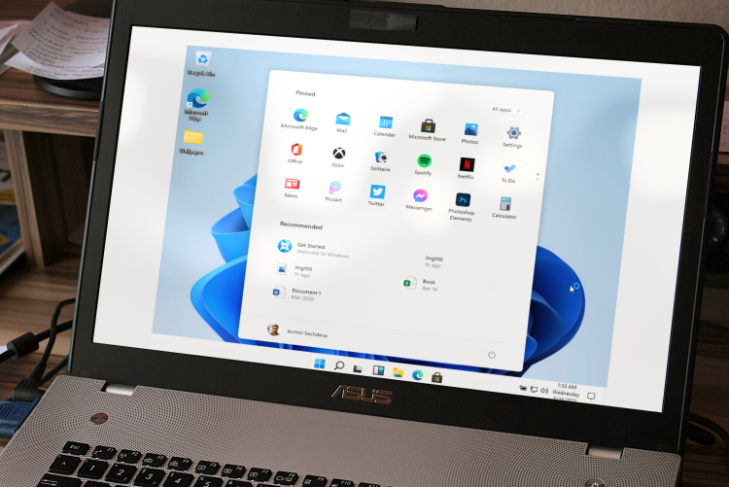 Microsoft is set to unveil the next version of Windows, Windows 11, on 24th June. We have heard many rumors about the new features in tow, including a complete redesign, upgraded Microsoft Store, and more. The Redmond giant, however, seemingly teased another new feature of Windows 11 last week – a new startup sound. And well, that appears to be the case as per a leaked Windows 11 build.

Yeah, a near-final build of Windows 11 (build #21996) has surfaced online today. It not only gives us a glimpse at the new desktop UI, start menu, and other new elements in the next version of Windows. But, we also get to listen to the new Windows 11 startup sound.

Well, plug in your headphones, and brace yourself. This is the new Windows 11 startup sound:

What is your opinion on the new Windows 11 startup sound? Good or underwhelming? Better than the Windows 7 startup sound? Let us know in the comments below.

Well, there’s a lot to unpack in the leaked Windows 11 build. We are currently in the process of installing the leaked build and will bring you an in-depth look at the new features really soon. So, make sure to come back for more information.