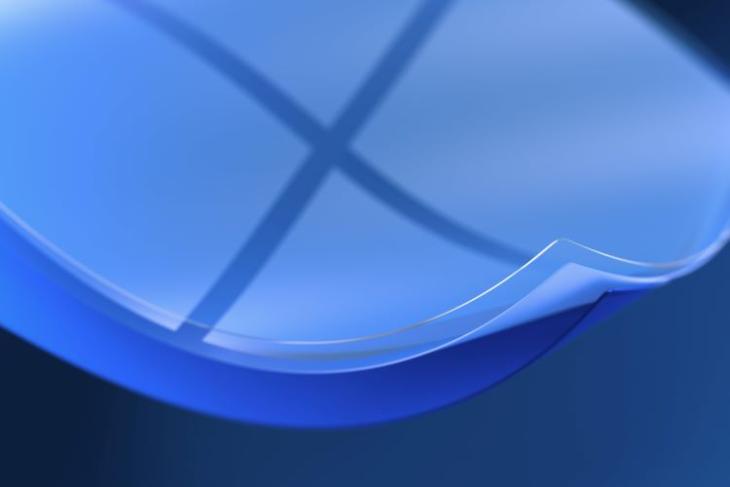 Following beta tests with Insiders in the Dev and Beta channels, Microsoft finally started rolling out its next-gen desktop OS, Windows 11, to the public on October 5. Although Windows 11 brings a major UI redesign with significant new features to some classic apps, a Redditor recently pointed out that the dark theme wallpaper for Windows Insiders builds has an uncanny resemblance with one of the wallpapers of Windows XP that was released way back in 2001.

Now, for those unaware, Windows XP was a major release at its time as it replaced both the business-focused Windows 2000 and PC-focused Windows Me. It was commercially released on October 25, 2001. So, the OS is nearing its 20th Anniversary in a few days.

Hence, ahead of the celebratory occasion of Windows XP’s anniversary, Microsoft has released a dark theme wallpaper for Windows Insider users that looks similar to a wallpaper that was there in the Windows XP Professional version. A Redditor named TheShaunShaw recently spotted it and shared the discovery on the r/windows subreddit.

The wallpaper from 2001 includes a greyed-out Windows logo with a wavy design. The recent Windows Insiders dark theme wallpaper also has a wavy Windows logo but with a modern and clean look. You can check out the comparison between the two wallpapers right here:

Meanwhile, if you have a Windows 11-compatible device at your disposal, you can check out our in-depth story on how you can upgrade your Windows 10 version to the next-gen OS for free right now. And if you are using it on your device already, you can check out how you can switch between light and dark mode automatically right here.