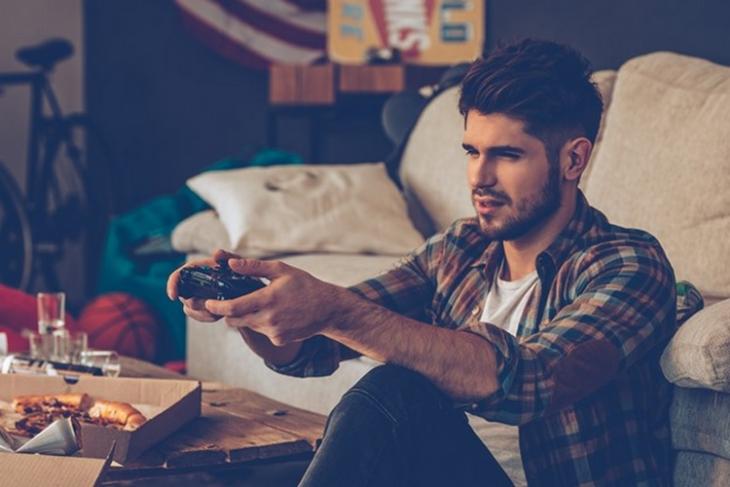 We all love playing video games, immersing ourselves in an altogether different world and letting off some steam, but indulging in regular marathon sessions and cutting off social connections is something we are often reprimanded for. However, the hours we spend glued to our consoles and staring at a screen all day long is actually harmful for us, not just because our parents say so. The World Health Organisation has recognized addictive gaming behavior as a disorder and plans to officially categorize it as a mental health condition, which would require medical attention to cure.

That being said, there is no need to panic just yet, as the gaming disorder being talked about is not applicable to all gamers, instead, it points to a particularly immersive habit that can take a toll on our physical, psychological and social well-being. 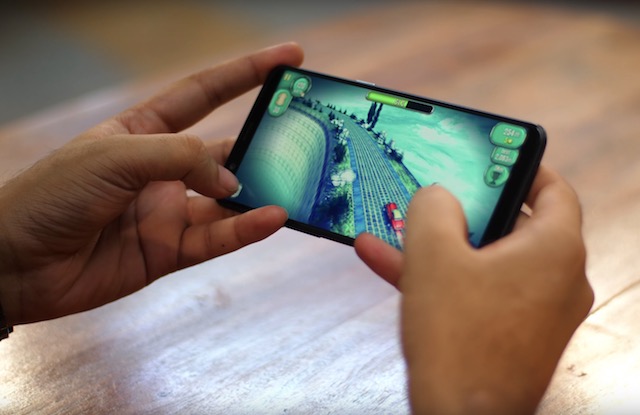 The United Nations-backed health agency has included gaming disorder to the beta draft of its International Classification of Diseases (ICD) report’s 11th edition, which means that if the draft receives formal approval from its bench of medical science and health experts, gaming disorder will officially be recognized as a mental health illness across the world.

WHO has defined gaming disorder in very clear words: “A pattern of persistent or recurrent gaming behavior (‘digital gaming’ or ‘video-gaming’), which may be online (i.e., over the internet) or offline.” As per the health agency, the disorder manifests itself in the following forms, but may have other manifestations too:

While the conditions prescribed are clear, the question is how can someone, who is an avid gamer, test whether they exhibit these symptoms.

Well, to resolve our dilemma, a report published by Forbes (Authored by Bruce Y. Lee, Associate Professor of International Health at the Johns Hopkins Bloomberg School of Public Health) talks about a CAGE test which can determine whether a person’s gaming behavior has become a matter of health concern for them. Listed below are the CAGE diagnosis questions:

If you are answering ‘Yes’ to most of these questions, then you may have problem. However, not everything is dark and gloomy, as games are also a potent remedy to reduce mental stress, and there may be other techniques developed to help gamers cope with the particular ill-effects of prolonged sessions. Needless to say, be careful regarding the magnitude of you indulgence so that your real life is not affected by the deeds of your gaming avatar.