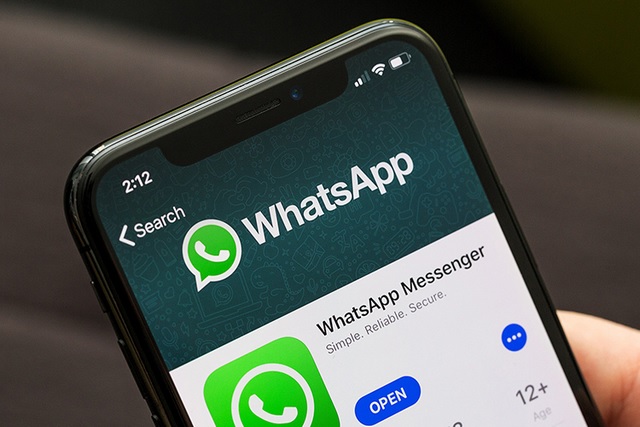 Facebook-owned WhatsApp on Friday agreed with the strong demand made by the Indian government to “explain the kind of breach” to safeguard the privacy of millions of citizens, who may be prone to a cyberattack, which apparently only needed a missed call to install the spyware.

Moments after the messaging confirmed that an Israeli firm had attempted to install the state-of-the-art Pegasus spyware, IT Minister Ravi Shankar Prasad said on Thursday that the Indian government “is concerned at the breach of privacy of citizens of India on the messaging platform WhatsApp”.

In its first official reaction, a WhatsApp spokesperson said the company agrees with the government of India’s strong statement about the need to safeguard the privacy of all Indian citizens. “That is why we’ve taken this strong action [sued the Israeli firm NSO Group in U.S court] to hold cyber attacker accountable. WhatsApp is committed to the protection of all user messages through the products we provide,” added WhatsApp’s spokesperson.

The Home Ministry issued a separate statement on the WhatsApp controversy, saying the government “is committed to protecting the fundamental rights of citizens, including the right of privacy and will take strict action against any intermediary responsible for breach of privacy.”

NSO Group limits sales of Pegasus spyware to state intelligence agencies and others. The software has the ability to collect confidential data from a target device. Pegasus can be installed on devices as “exploit links.” The Indian government has denied purchasing or planning to buy Pegasus from NSO Group, in response to allegations from rival parties.