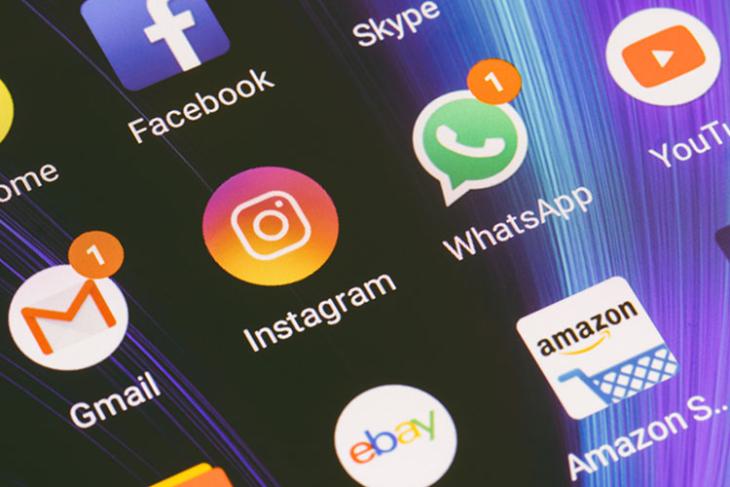 WhatsApp has released a new beta version of the app on the Play Store with a new ‘High Priority notifications’ feature.

According to a recent report from WABetaInfo on the matter, the latest beta update (v2.18.117) includes the new feature, however, it’s only limited to users running Android 5.0 and above.

The report further reveals that the new High Priority notifications features works much like the pin chat feature, which pins incoming notifications to the top of the notifications center. The new feature can be enabled for both private as well as group chats from within the Notifications settings on the app.

Once enabled, the new feature allows the app to show previews of high priority notifications at the top of the notifications area in chronological order. As of now, the feature is only available in the latest beta and the company has released no information regarding its roll-out on the stable channel.